Eight of out of 10 cases from the 9th Circuit reviewed by the Supreme Court are overruled, according to a 2010 analysis published by the American Bar Association. The 9th Circuit, which is known for its liberal tendencies, has the second-highest reversal rate of the 13 appellate courts below the Supreme Court. 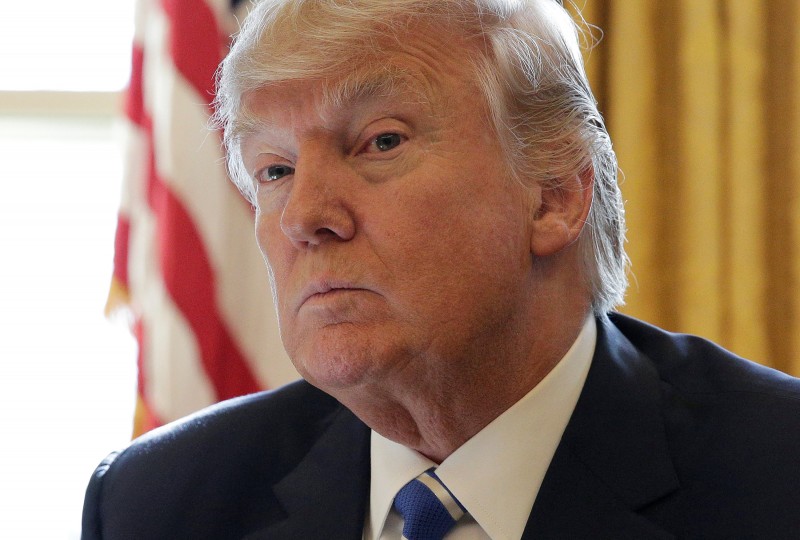 U.S. President Donald Trump sits during a meeting with Chief Executive Officer of Intel Brian Krzanich in the Oval Office of the White House in Washington, U.S., February 8, 2017. REUTERS/Joshua Roberts

Republicans cited Thursday’s ruling as just the latest example of judicial overreach in favor of liberals.

“No one familiar with the 9th Circuit Court of Appeals should be surprised at today’s ruling,” South Carolina Rep. Trey Gowdy said in a statement. “The 9th Circuit has a well-earned reputation for being presumptively reversible.”

President Trump has already indicated that he will appeal the 9th circuit’s Thursday ruling to the Supreme Court.

The Department of Justice attorneys tasked with defending Trump’s executive order neglected to provide readily-available evidence of terrorists infiltrating the U.S. from the seven countries affected by the travel ban. (RELATED: DOJ Ignored Evidence Of Terrorism Leading To Travel Ban Being Struck Down)