A new report claims President Trump told Vladimir Putin that an Obama-era treaty with Russia that caps the deployment of nuclear warheads was “a bad deal.” 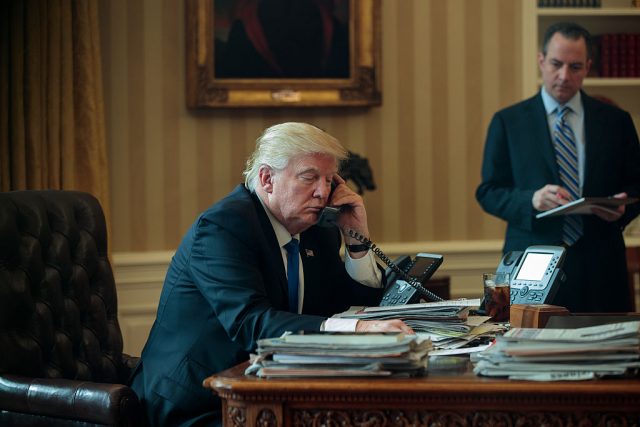 According to Reuters, Trump criticized the 2010 treaty — known as New START — in an hour-long call with Putin because he said it favored Russia, and that it was “one of several bad deals” made by Barack Obama.

The treaty came up when Putin “raised the possibility of extending” it, two U.S. officials and one former U.S. official with knowledge of the call told Reuters.

New START requires the United State and Russia to reduce their deployed strategic nuclear warheads to 1,550 by February 2018. 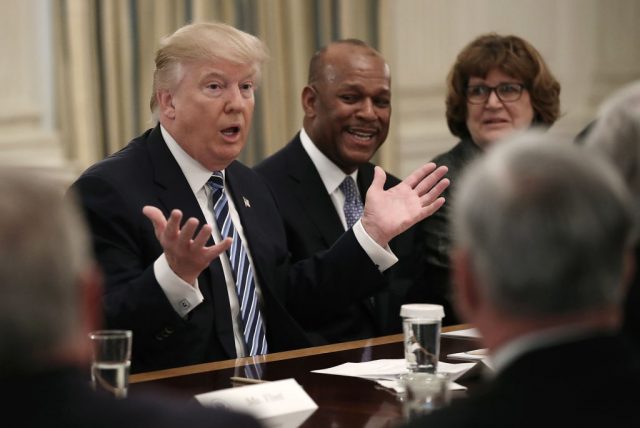 During an interview with the Times in January, Trump said he hoped to strike a deal with Putin over nuclear arms.

“They have sanctions on Russia — let’s see if we can make some good deals with Russia,” Trump said in January. “For one thing, I think nuclear weapons should be way down and reduced very substantially, that’s part of it. Russia’s hurting very badly right now because of sanctions, but I think something can happen that a lot of people are going to benefit.”