CNN has resurrected the unsubstantiated document that claims the Russian government has damaging information about President Trump, but without proving any connections to him. 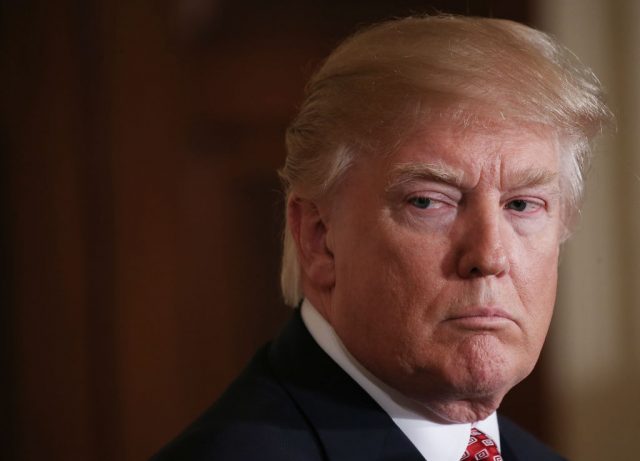 On Friday afternoon, the network published the story “US investigators corroborate some aspects of the Russia dossier.” CNN is quick to point out that “none of the newly learned information relates to the salacious allegations in the dossier” and that they have “not confirmed whether any content relates to then-candidate Trump.”

“Rather it relates to conversations between foreign nationals,” CNN’s Jim Sciutto and Evan Perez write. “The dossier details about a dozen conversations between senior Russian officials and other Russian individuals. Sources would not confirm which specific conversations were intercepted or the content of those discussions due to the classified nature of US intelligence collection programs.”

CNN reported that officials told them “some of the conversations described in the dossier took place between the same individuals on the same days and from the same locations as detailed in the dossier,” but “officials who spoke to CNN cautioned they still have not reached any judgment on whether the Russian government has any compromising information about the President.” 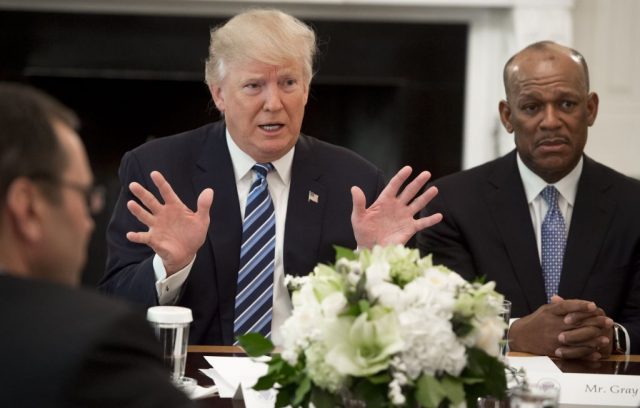 When reached for comment by CNN, press secretary Sean Spicer repeated the president’s previous claim that they are “fake news.”

“We continue to be disgusted by CNN’s fake news reporting,” Spicer told the network. “This is more fake news.” (RELATED: Rudy Giuliani Blasts CNN For Reporting On Fake Trump Dossier)