As I do every day around this time, I just went to www.hewillnotdivide.us to see if he has divided us yet. Or, to see if Shia LaBeouf has gotten into any more shoving matches. But here’s all you see when you go there now: 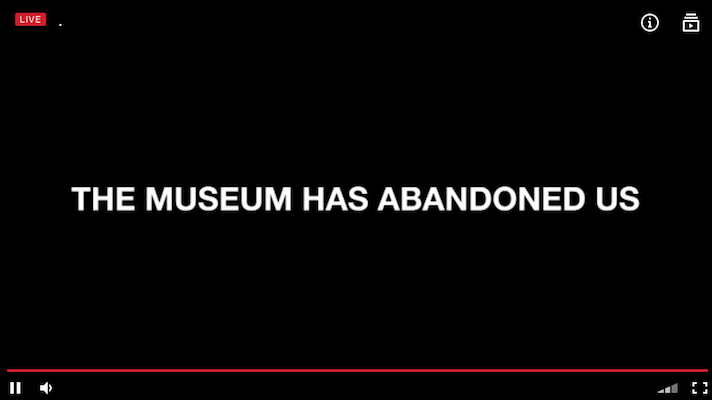 The Museum of the Moving Image in NYC says it turned off the cam mounted on one of its walls because it had become a “flashpoint for violence.” Shia was arrested on January 25 when he allegedly got physical with a protester who showed up to oppose the movement.

Dang. We were supposed to be give Shia our undivided attention for the next four years, but it ended up being just three weeks!

What will Paperboy the Prince do with his days now? Get a job? Ha ha, just kidding.

The only LaBeouf movie I’ve ever seen is Fury, and he was good in that. I’m sure all the other ones are really good too. Now he’ll have more time to watch robots hit each other and whatnot.