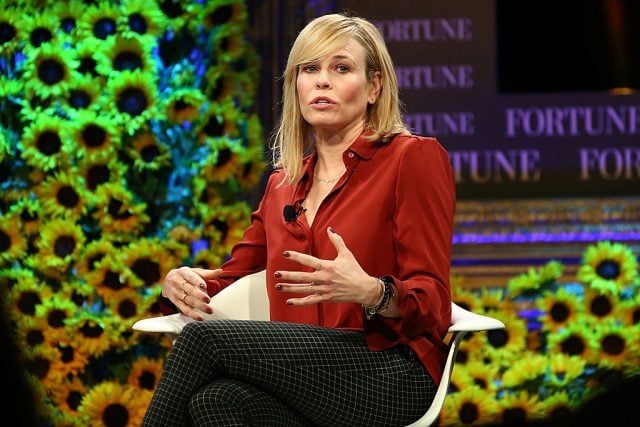 Congresswoman Lois Frankel asked the comedian what she thinks is the “most offensive about what’s going on” during the Democratic Retreat in Baltimore, Md., this week.

“Umm, what’s most offensive to me are the people around him that are so spineless — the Paul Ryans — the people that don’t give a shit about how offensive, and improper, and how he is defiling that [White] House,” Handler answered, according to Politico Playbook. “The idea that that whole group of people around him don’t know what is happening, we are so destabilized right now.”

“That our government is so vulnerable, and that they’re not stepping up, they are as much to blame as he is.” 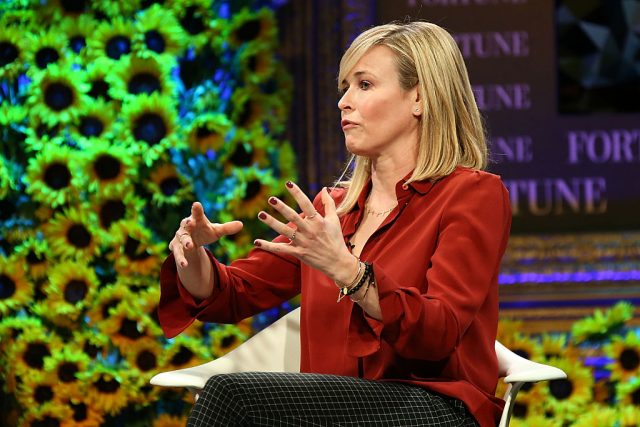 Nancy Pelosi then asked Handler how Democrats can reach out to younger people.