It didn’t take long for the Grammy Awards to turn political Sunday night.

Within minutes of the awards show getting kicked off in Los Angeles, the host James Corden worried about the future of America with President Trump at the helm, Jennifer Lopez said the voices of artists are needed “now more than ever,” and Paris Jackson protested the Dakota Access Pipeline from the stage. 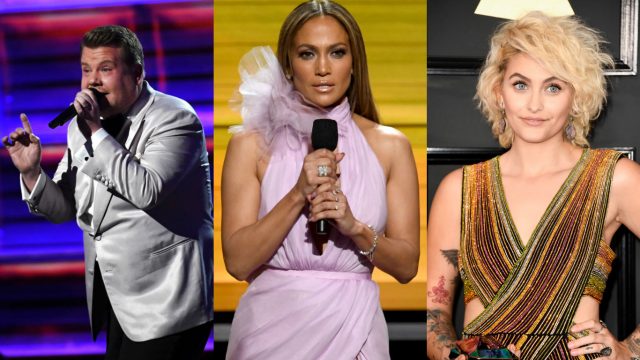 “We don’t know what comes next,” Corden said during a rap that opened the show.

“At this particular point in history, our voices are need more than ever,” Lopez said as she presented the first award. “This is precisely the time when artists go to work. That is how civilizations heal.” 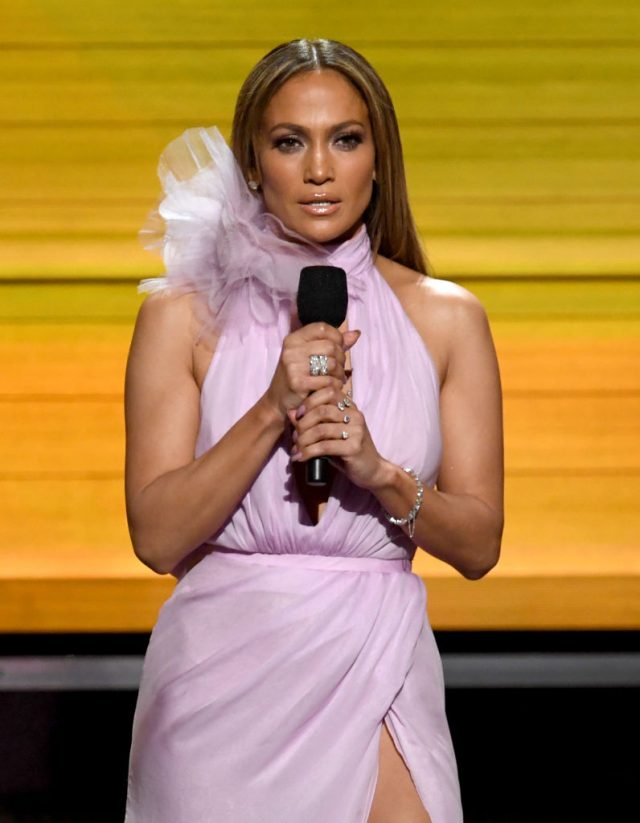 Then Jackson’s daughter brought up the controversial pipeline.

#GRAMMYs Paris Jackson "We could use this kind of enthusiasm at a #DAPL pipeline protest guys."

For Hollywood, it was business as usual.