People are convinced there was a pro-life message behind Beyonce’s performance at the Grammy Awards Sunday night. 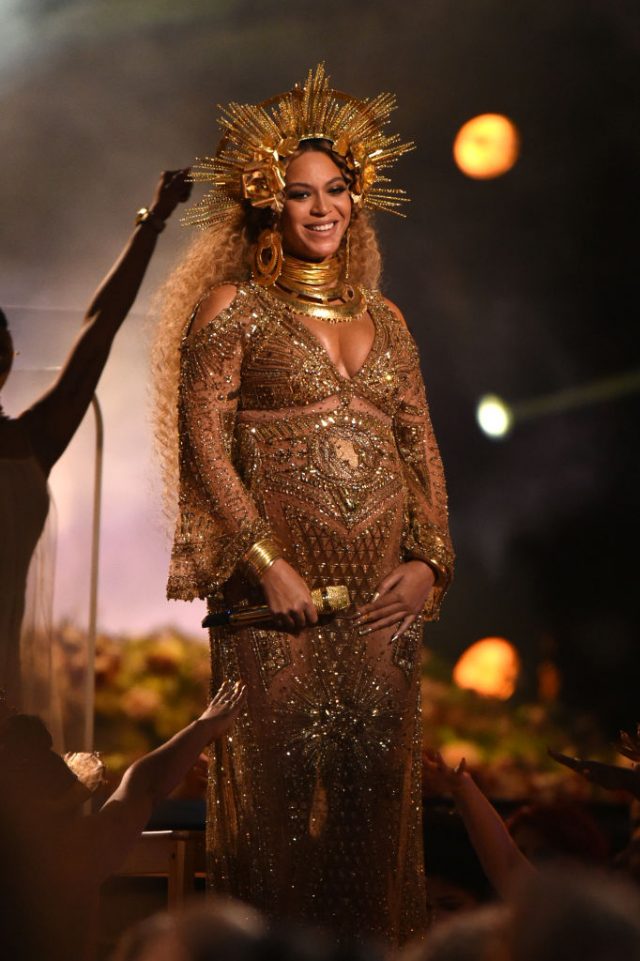 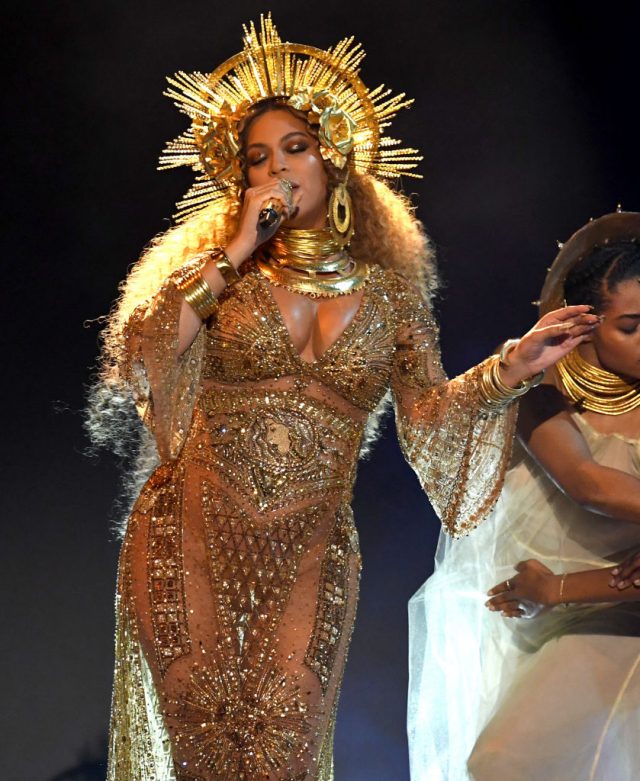 The singer, who recently announced she was pregnant with twins with her husband Jay Z, wore a bejeweled gown and a gold crown atop her head as she performed a choreographed number that was dedicated to birth and motherhood while on stage in Los Angeles. 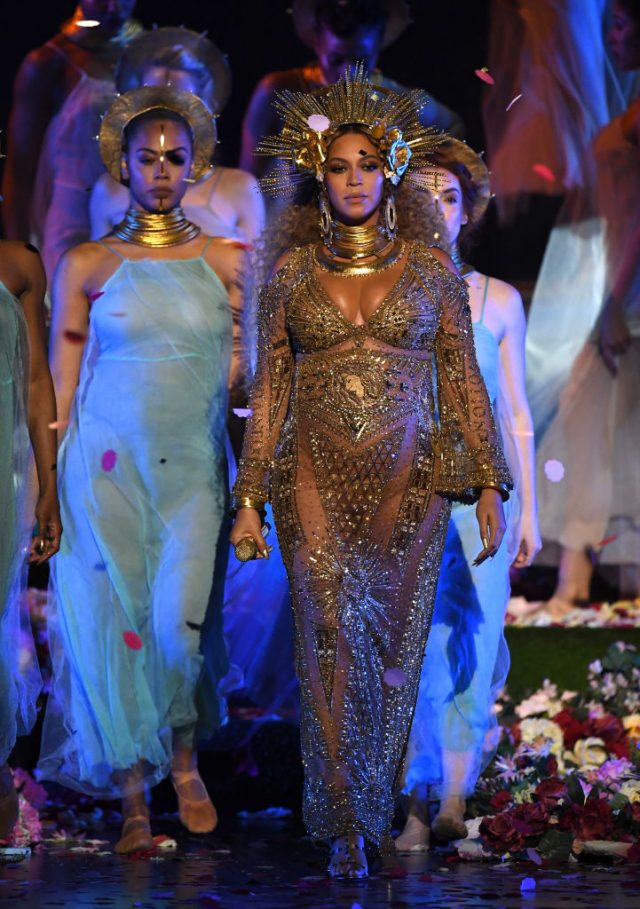 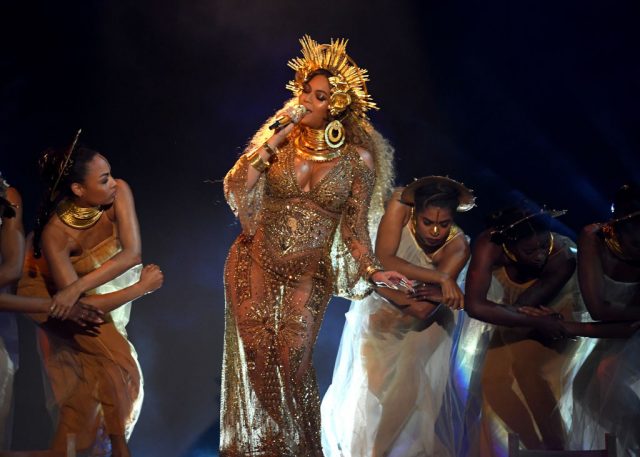 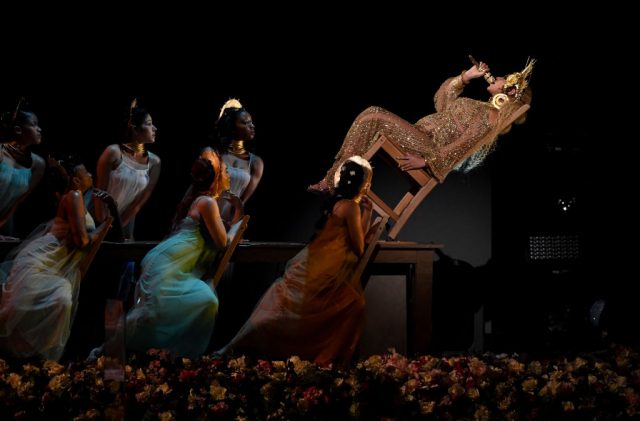 “If we’re going to heal, let it be glorious.”

@Beyonce that was beautiful and just about as prolife @prolifealliance as an artist, woman, mother, and daughter can get. #ProLife bless you

#GRAMMYs There's a #Prolife message in all this #Beyonce weirdness, I think.

This Beyoncé production, however weird, is very #prolife

@DailyMailCeleb @MailOnline @Beyonce We found out tonight that Beyonce is pro life. I respect that.