President Trump’s approval rating has dipped to a new low. 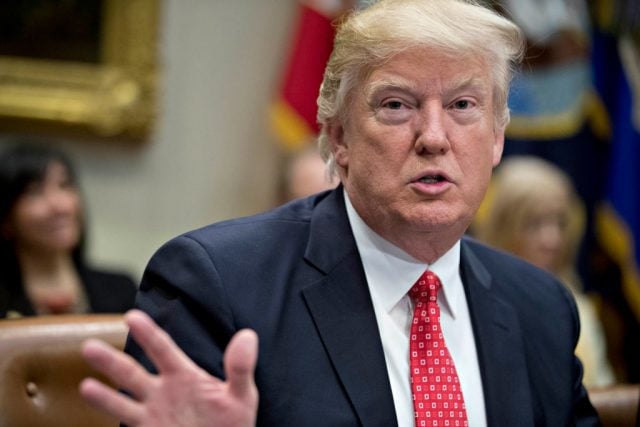 According to a recent poll conducted by Gallup, only 40 percent of Americans approve of the job the president has done in office so far, while 55 percent disapprove. That is the lowest approval rating Trump has had in a Gallup poll since being sworn into office in January.

Gallup, which polled an estimated 1,500 people nationwide, said Barack Obama had a 64 percent approval rating at this point in his presidency in 2009. 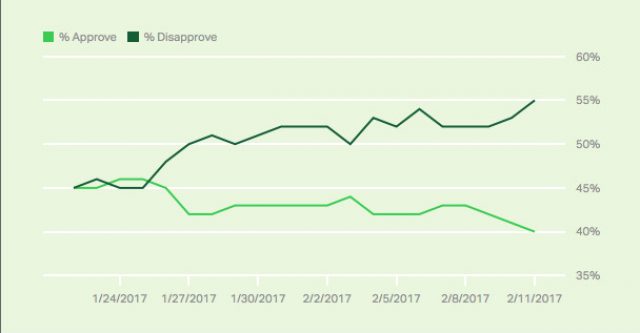