“One other insight here,” Scarborough said to close out the show. “It may get me fired, but I’m going to tell the truth.”

“I like Stephen Miller,” he continued. “I’m concerned about people bussing voters in.” 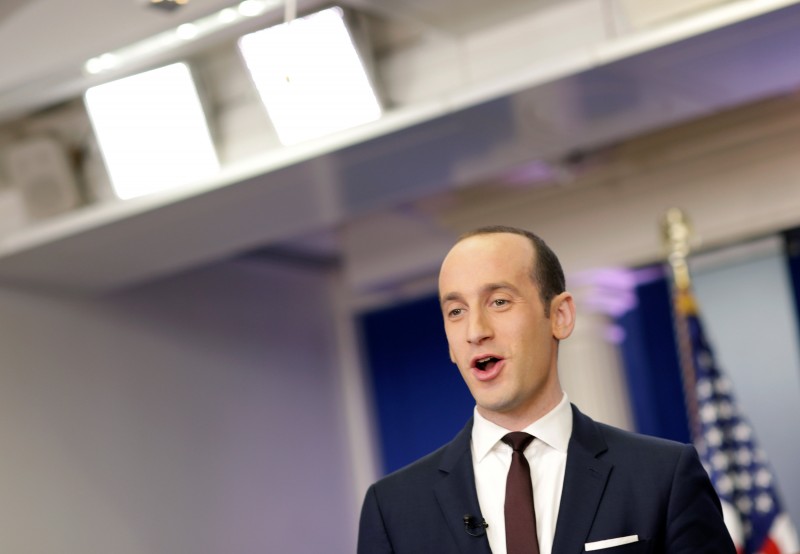 “I think there were voters bussed in from Canada to vote for Adele, right? That’s the only reason Beyonce would not have won in what was a remarkable year.”