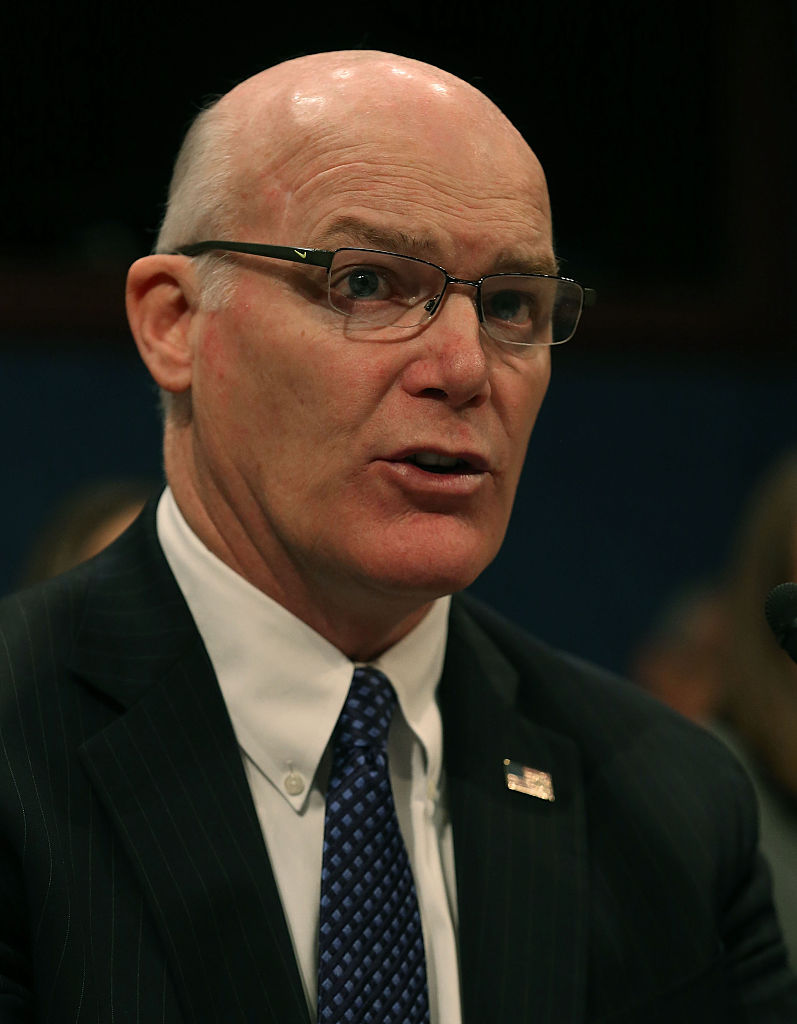 “The success of the Secret Service is achieved with great sacrifice by all of you and your families,” Clancy wrote in a letter to Secret Service staffmembers. “Please accept my sincere and heartfelt thanks for your dedication to our mission. You have inspired me. My hope was that I could return your gifts of inspiration with some measure of good for the Secret Service.” 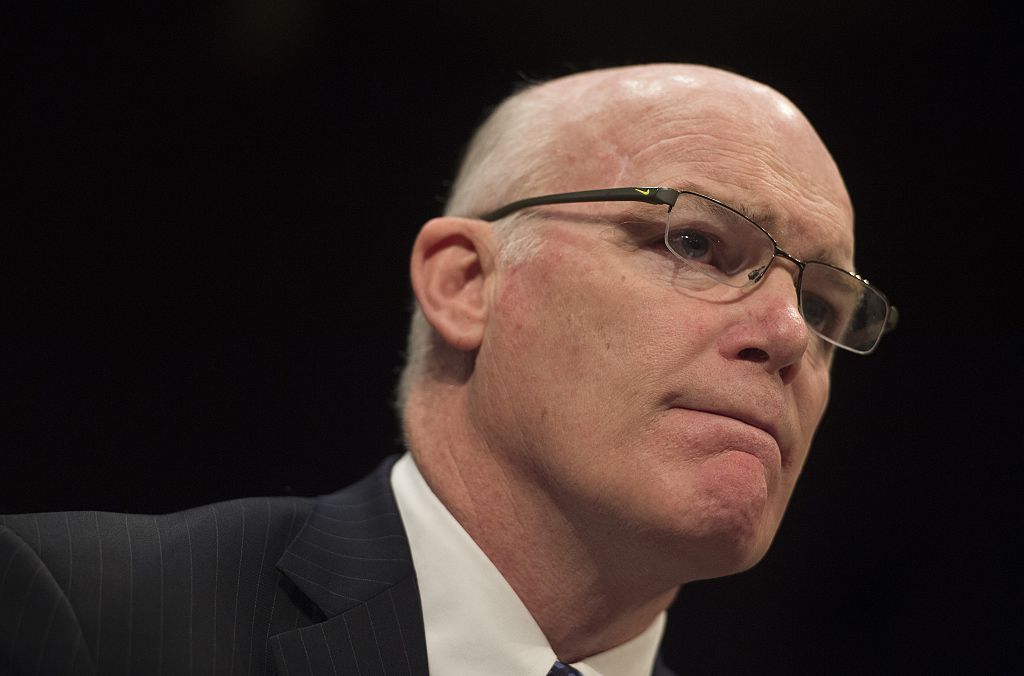 “I appreciate Director Clancy’s dedicated service to this country,” the Utah Republican wrote. “He took on the difficult task of returning to and taking over an agency plagued with mismanagement, misconduct and security lapses.”

“Under his leadership, the Secret Service has worked with this committee to implement detailed recommendations put forth in our bipartisan staff report,” he continued. “I wish him and his family the best as they begin a new chapter.”