Pilot union officials met Tuesday morning with the White House to discuss former President Barack Obama’s decision to grant Norwegian Air International (NAI) a foreign air carrier permit, a move that could be detrimental to American pilots, according to the unions.

Chip Hancock, Chairman of the Governmental Affairs Committee for the Southwest Airline Pilots’ Association (SWAPA) and Coley George, Chairman of Industry Affairs for the NetJets Association of Shared Aircraft Pilots (NJASAP) met with President Donald Trump’s trade policy team, where they discussed their concerns over the foreign air carrier permit granted to NAI. 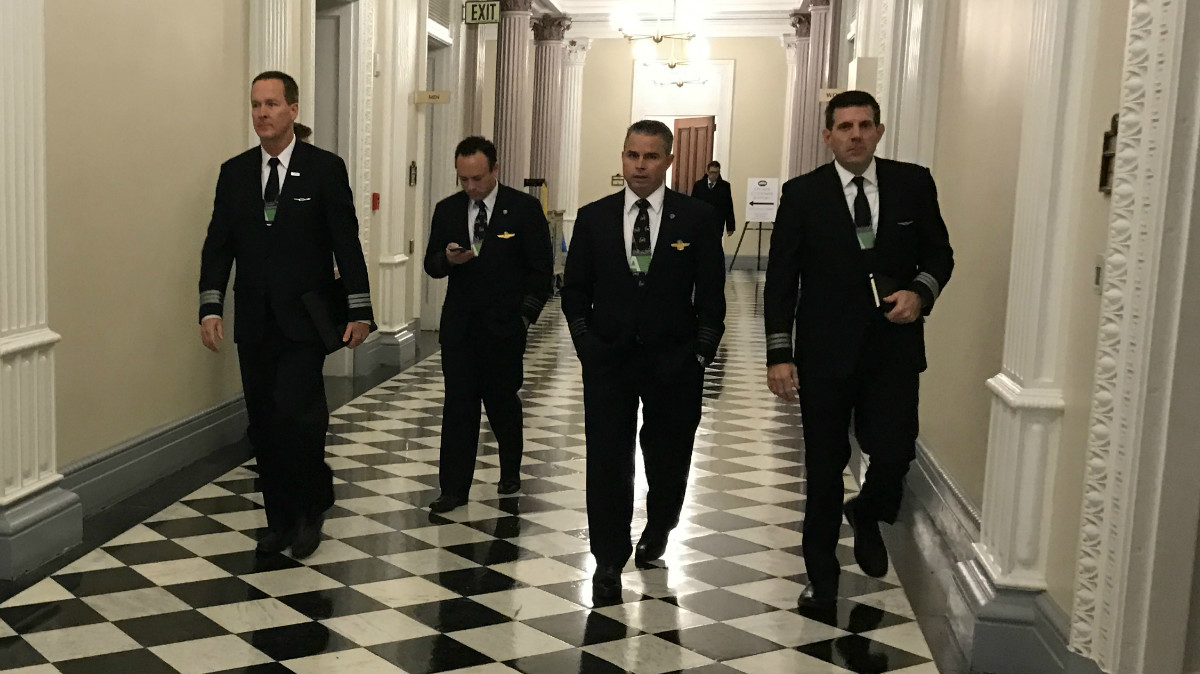 (SWAPA and NJASAP pilots at their Feb. 14 meeting with WH officials: The Keelen Group)

“We were encouraged by our initial meeting with the administration,” Hancock told The Daily Caller News Foundation (TheDCNF) immediately afterward.

“We look forward to continuing to make the case to the administration that this permit is detrimental for American pilots and the flying public,” he said.

“The Trump administration’s willingness to discuss this matter is a critical step in the right direction for aviation and pilot labor,” NJASAP President Pedro Leroux said in statement emailed to TheDCNF. 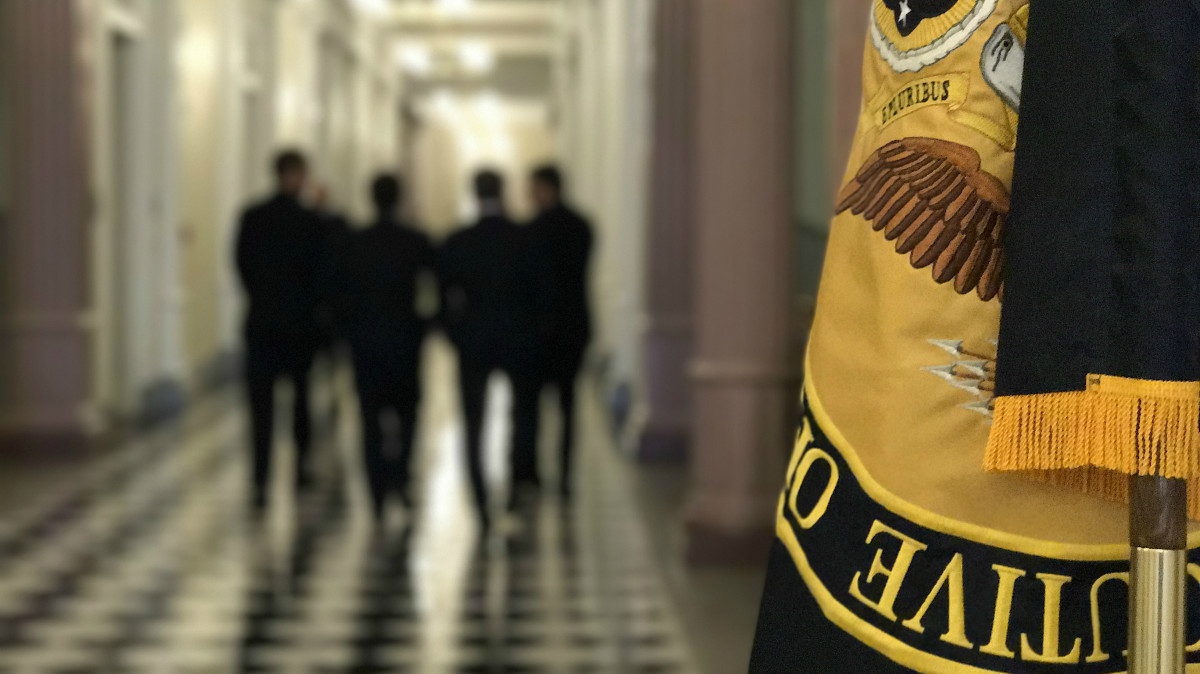 (SWAPA and NJASAP pilots at their Feb. 14 meeting with WH officials: The Keelen Group)

The pilots have specifically expressed their opposition to Obama’s Dec. 2 decision, through the Department of Transportation, that allows Norwegian airlines to service in the U.S.

“The legal argument is there to reverse this decision,” George said after the meeting. “We will keep pressing forward on behalf of the tens of thousands of American workers employed in this great industry.”

International aviation regulations have traditionally required aircraft to be registered (“flagged”) in the home country of its owners and regulators. Several new airlines are currently attempting to evade the national flag-based system in favor of a “flag of convenience” based model.

The flag-of-convenience model allows airlines to set up subsidiaries outside of their home countries in an attempt to increase profit, a practice Norwegian Air uses. Norwegian Air’s desire to operate in the United States faced objections from airline carriers and unions, who asserted that it undercut labor costs, safety regulations and domestic-airline ticket prices by operating in Ireland.

SWAPA and the NJASAP assert that the Obama administration is directly undermining the Open Skies agreements that state unrestricted flights among countries are not intended to “undermine labor standards.”

The pilots see this issue as a “slam dunk” for the new president, who centered his campaign around the promise to protect American jobs.

“Simply put, this egregious trade deal is very bad for middle-class U.S. workers,” SWAPA President Jon Weaks said. “President Trump has obviously recognized the importance of moving intentionally on a matter that puts one of America’s most vital industries at risk.”

Late in January, more than 140 pilots, flight attendants, and mechanics rallied outside of the White House, appealing to the new administration to reverse the Obama administration’s decision that the pilots characterized as an anti-American worker decision. 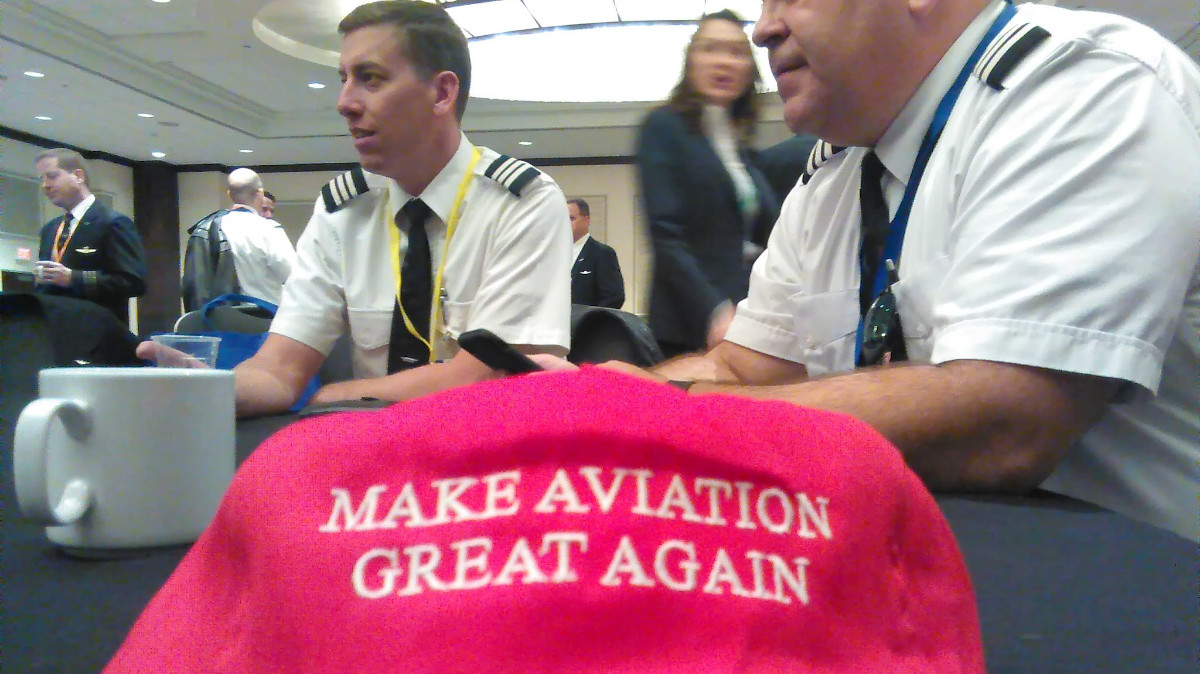 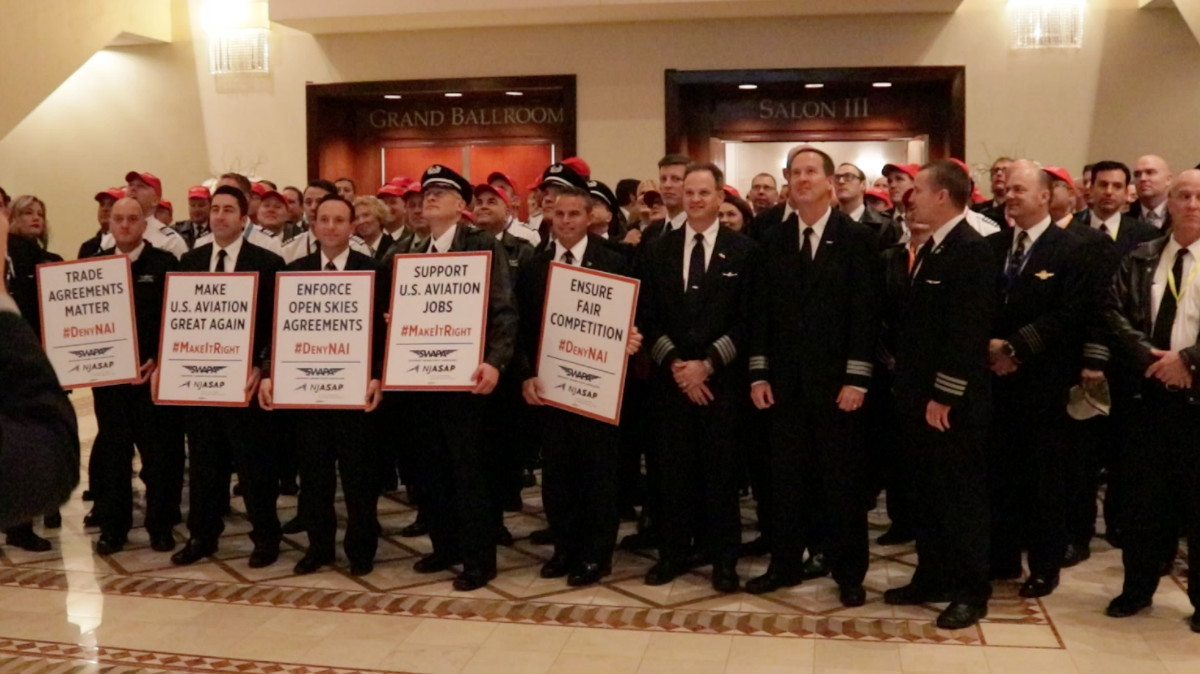 SWAPA represents the more than 8,500 pilots of Southwest Airline, and NJASAP represents the over 2,700 pilots who fly for Net Jets Aviation, a private business jet company and subsidiary of Berkshire Hathaway.