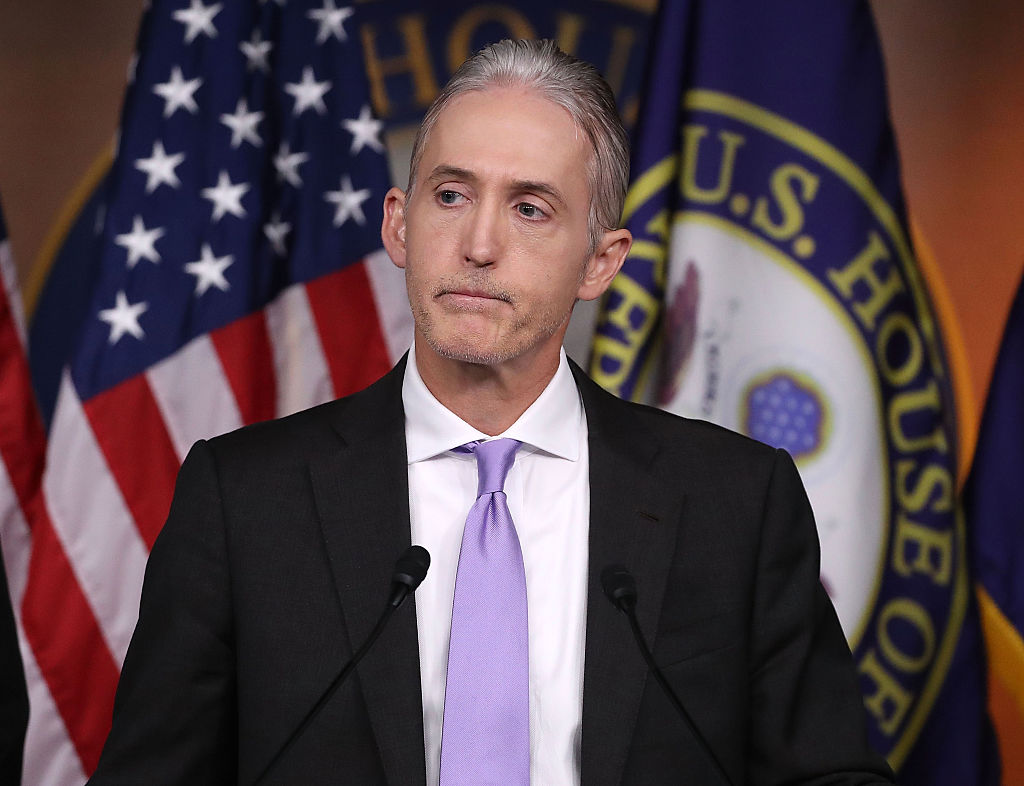 “I will say this,” he posed to MacCallum. “They are very well rested because for eight years. They didn’t lift a finger to do oversight.”

“All of that energy you saw today at their press conference, that is because they went on an eight-year long vacation from doing oversight over the executive branch,” Gowdy continued. “I am all for the committees of jurisdiction, looking into it. I am also for looking into how classified information can make its way into the public domain.”

“That is not a Republican issue or a Democrat issue. It’s a legal issue.”