Defense Secretary James Mattis said the United States is not ready to collaborate with Russia militarily. 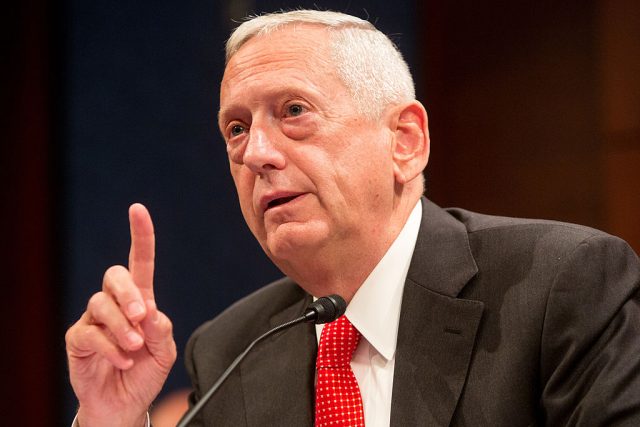 “We are not in a position right now to collaborate on a military level,” Mattis told reporters after a meeting of NATO defense ministers in Brussels Thursday. “But our political leaders will engage and try to find common ground.”

“I have no need to respond to the Russian statement at all,” Mattis said. “NATO has always stood for military strength and protection of democracies and the freedoms we intend to pass on to our children.”

When a reporter asked if he thought Russia interfered in the United States election, Mattis said, “Right now, I would just say there’s very little doubt that they have either interfered or they have attempted to interfere in a number of elections in the democracies.”