Donald Trump stated during his Thursday press conference that he and his administration “inherited a mess” from President Obama.

“I’m here again to take my message straight to the people,” POTUS explained. “As you know, our administration inherited many problems across government, and across the economy.” (VIDEO: Trump — I Didn’t ‘Divide’ This Country) 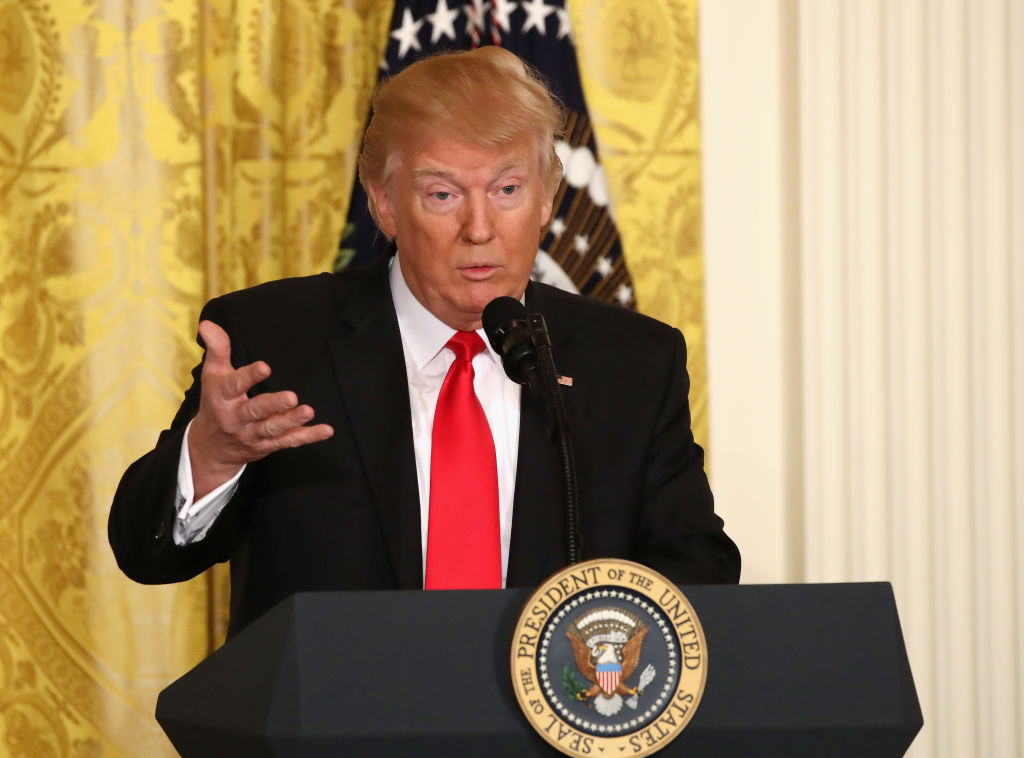 “Jobs are pouring out of the country — you see what’s going on with all of the companies leaving our country, going to Mexico and other places — low pay, low wages, mass instability overseas, no matter where you look, the Middle East, a disaster. North Korea.”