In a Friday morning interview on the Hugh Hewitt Show, CBS’ John Dickerson stated that it wasn’t Donald Trump who sullied the press’ reputation any more than the behavior of journalists themselves.

“That one comment [from Thursday’s press conference], ‘they don’t trust you anymore,’ is a summation of where we are in America,” Hewitt first posed to the “Face the Nation” host. “What do you think of that? Is it true?”

“I mean, yes, it’s true,” Dickerson responded. “And it’s not because of anything obviously Donald Trump did.” 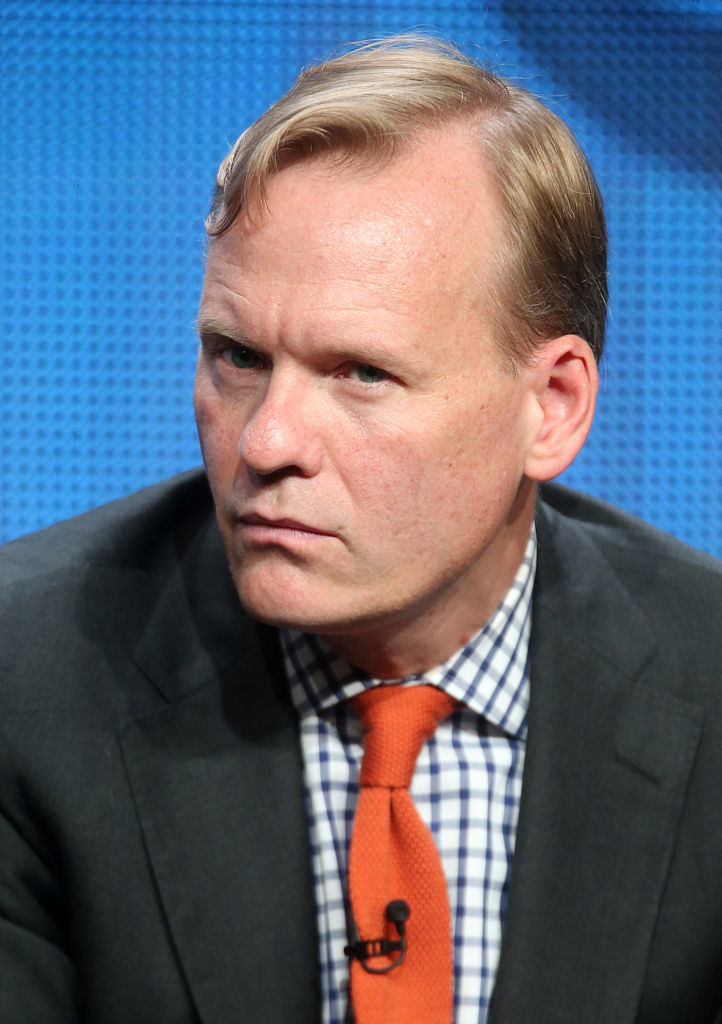 “The press did all that good work ruining its reputation on its own, and we can have a long conversation about what created that,” he continued. “Part of it, though, is what you mentioned about the local weather report, which is to say a lot of hysterical coverage about every little last thing that doesn’t warrant it.”

“Having said that, it doesn’t mean, and in fact, it most explicitly does not mean that the press just throws out the standards.”

You can check out the entire interview below.