Trump noted that his administration will “continue to work on reducing regulations, cutting taxes — including for the middle class, including for everyone and including for business — and creating a level playing field for our workers.”

“Very shortly, you will have a level playing field again.” 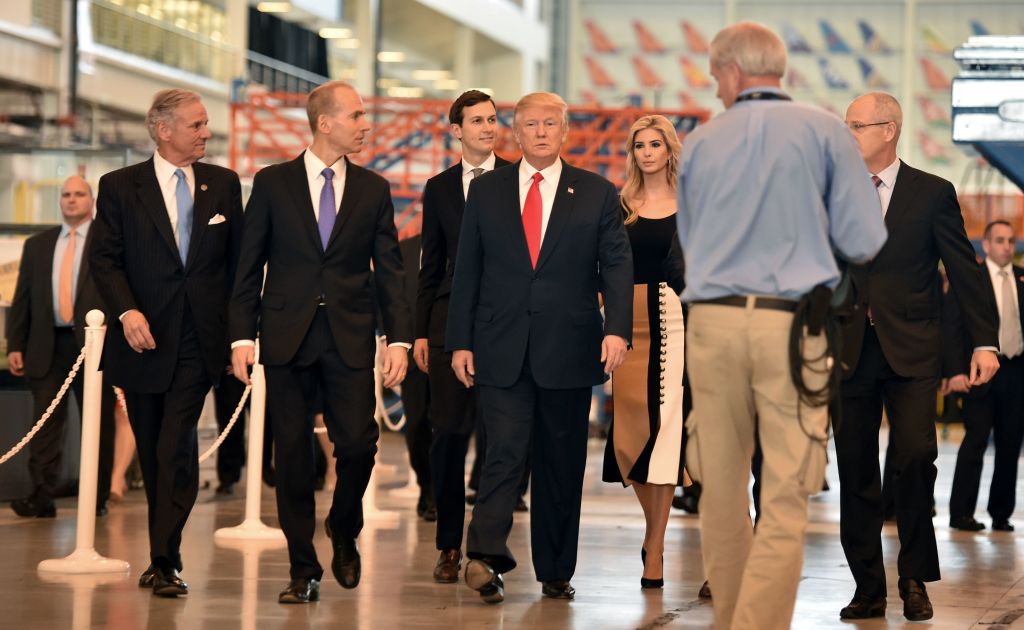 “When American workers win, America as a country wins big league,” Trump added. “That’s my message here today. America is going to start winning again, winning like never, ever before.”