Vice President Pence was “disappointed” to learn he had been misled by Mike Flynn about his conversation with the Russian ambassador. 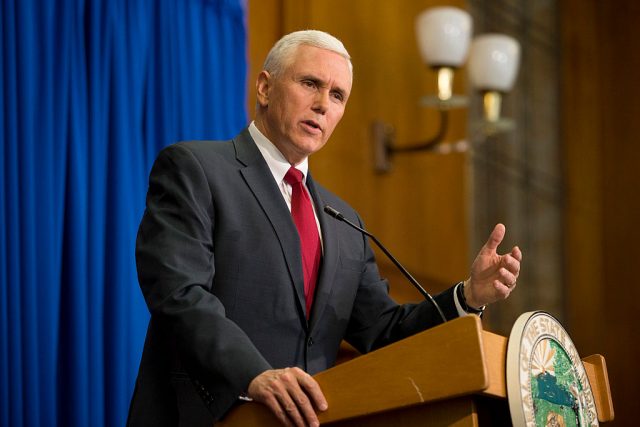 “I am very grateful for the close working relationship I have with the president of the United States,” the vice president said during a press conference with European Union Council President Donald Tusk when he was asked about President Trump waiting two weeks to tell him about what happened.

“I would tell you that I was disappointed to learn that the facts that had been conveyed by Gen. Flynn were inaccurate. We honor his long service to the United States of America, and I fully support the president’s decision to ask for his resignation. It was the proper decision. It was handled properly, and in a timely way.”

Pence said he had “great confidence” in the administration’s national security team.

.@KThomasDC asks @VP re: Flynn: Did you feel like officials misled you Assurances it won't happen again?
Pence: "Disappointed" in situation pic.twitter.com/eum0gygZ6u