This weekend, the Daily Dealer wrote about Ivanka Trump’s perfume line, which has skyrocketed to the top of the bestseller list of all beauty products. People rushed to buy the product to support Ms. Trump, even as left-wing activists called on Americans to boycott Amazon. In other words, at least in that case, the so-called Grab Your Wallet campaign backfired.

Now, it’s happened again. The boycotters have called on customers to protest Wegmans, a popular grocery store, for selling wines from Trump Winery. People didn’t listen. According to the Washington Post, the boycott “backfires spectacularly.” Even as the hashtag #StopTrumpWine popped up on Twitter, Wegmans keeps selling out of the offering. In fact, all but one Wegmans in the entire state of Virginia is sold out.

And Wegmans is not the only place where Trump Wine is now unavailable. Check out the listing on Amazon: 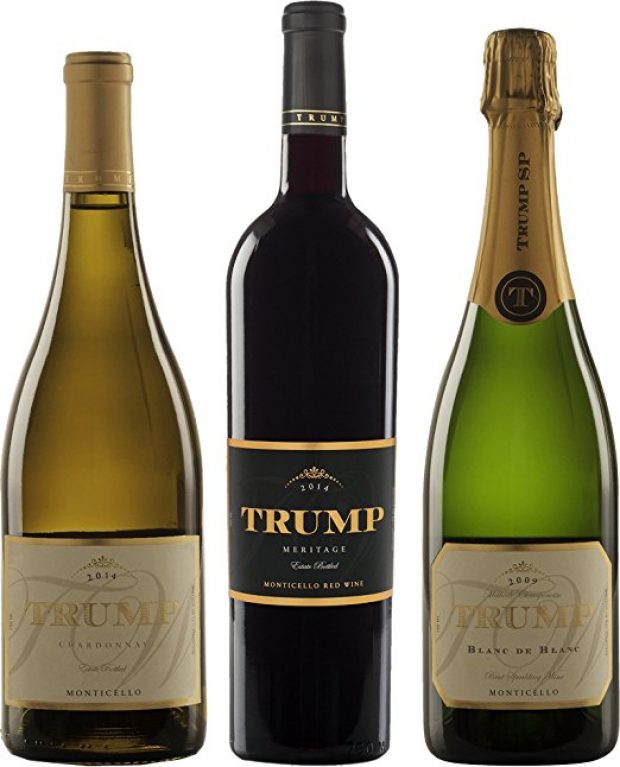 Amazon also seems to be sold out of Trump Wine

It is evident that people want to buy wines from Trump Winery (which is run by Eric Trump). And that’s the way the market works – when people want to buy something, they do. And calls to boycott from lefties do nothing to stop that.

While you wait for your supermarket to restock on Trump Wine, fight the biased liberal media by getting Daily Caller Wine today.