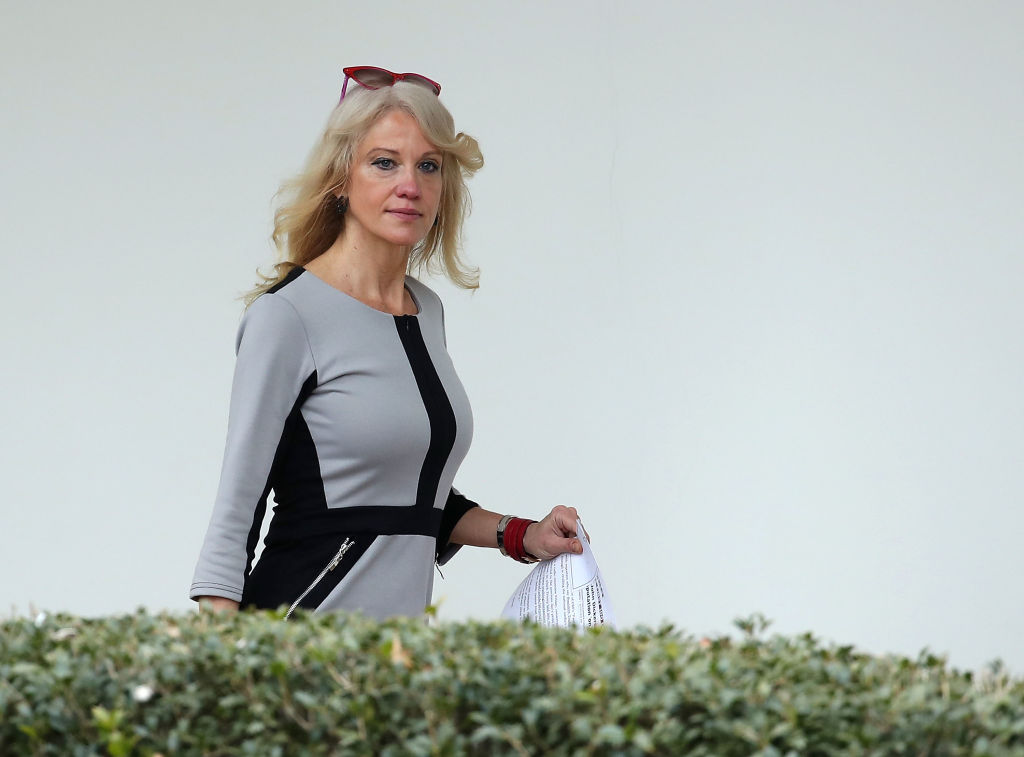 The counselor to the President told Hewitt he is “right about the Democrats.”

“They’re obstructing regardless of who the individual is that’s being considered, regardless of the post that needs to be filled,” she continued, “and it’s very frustrating.

“You see a record number of cabinet nominees being obstructed, and they’ve attempted to humiliate them.” 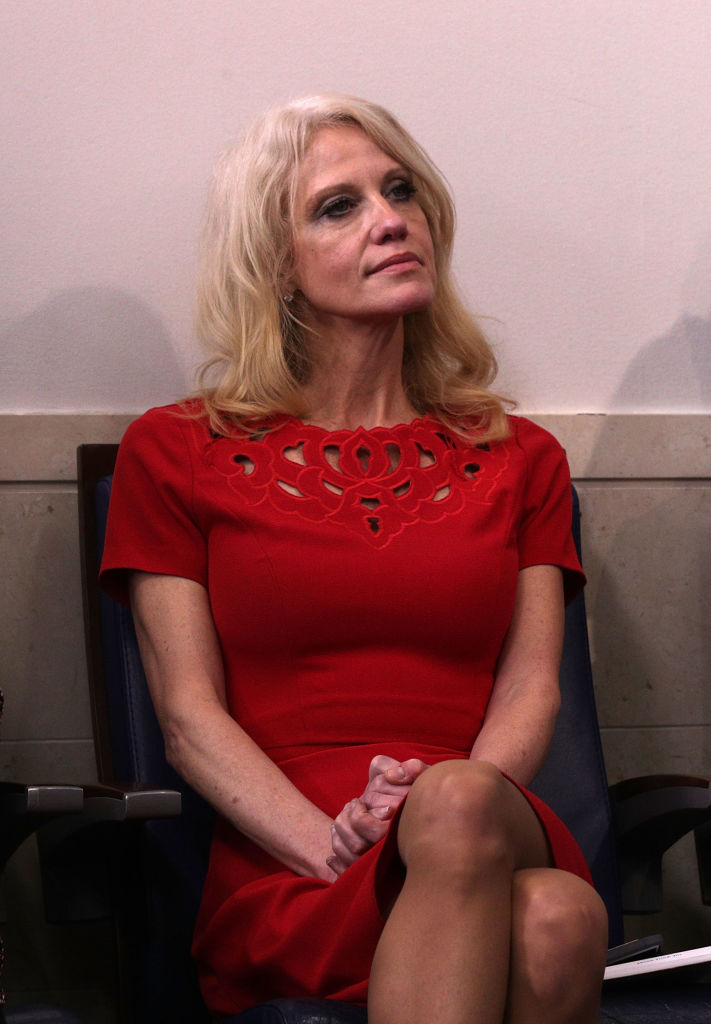 “So far, all but one have gotten through,” she added. “It’s just, we need a government that functions.”