At least seven of the 46 Senate Democrats who voted against Betsy DeVos, President Donald Trump’s newly-minted education secretary, currently send or once sent their own children or grandchildren to expensive private schools.

DeVos, a long-time school choice advocate from Michigan, was the architect of Detroit’s school charter system and formerly led the Alliance for School Choice advocacy group. She headed the American Federation for Children — which backs school choice for poor and underprivileged families — when Trump nominated her.

As The Daily Caller noted when DeVos was nominated, Trump has called school choice “the civil rights issue of our time,” especially for African-American children, who are unequally stuck in some of America’s worst public schools.

The National Education Association and the American Federation of Teachers unsuccessfully vowed to defeat DeVos and pressured Democratic senators to vote against her. The two powerful teachers unions have donated lavishly to Democratic campaign war chests.

Here are seven Democratic senators who voted against DeVos yet send — or sent — their own progeny to fancypants private schools: 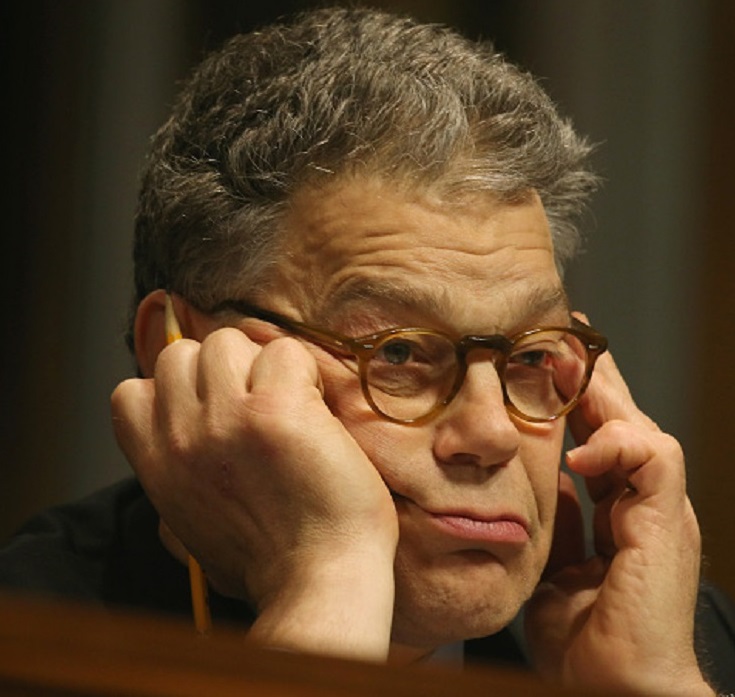 Sen. Al Franken, a Democrat representing Minnesota who was once an unfunny comedian with bit parts on “Saturday Night Live,” has two children who attended The Dalton School in New York City — 1,018 miles from Minneapolis and 226 miles from Washington, D.C.

The cost of a single year of tuition for students in kindergarten through 12th grade at Dalton is $44,640. This amount, which represents slightly more than the average household income in the state of Alabama, is “among the lowest of our peer schools,” the posh Upper East Side school trumpets. On Friday, lunch at Dalton scrumptiously featured sustainable green tea salmon, anasazi bean salad, fresh organic papaya yogurt and a pasta bar with both marinara sauce and puttanesca sauce.

Dalton is most famous because its administration called off this year’s ice-skating party after a large group of parents refused to send their children to the Trump Wollman Rink in Central Park for political reasons. (RELATED: ‘Liberal Moms’ Make Fancypants Manhattan Prep School Cancel Ice Skating Party At Trump Rink) 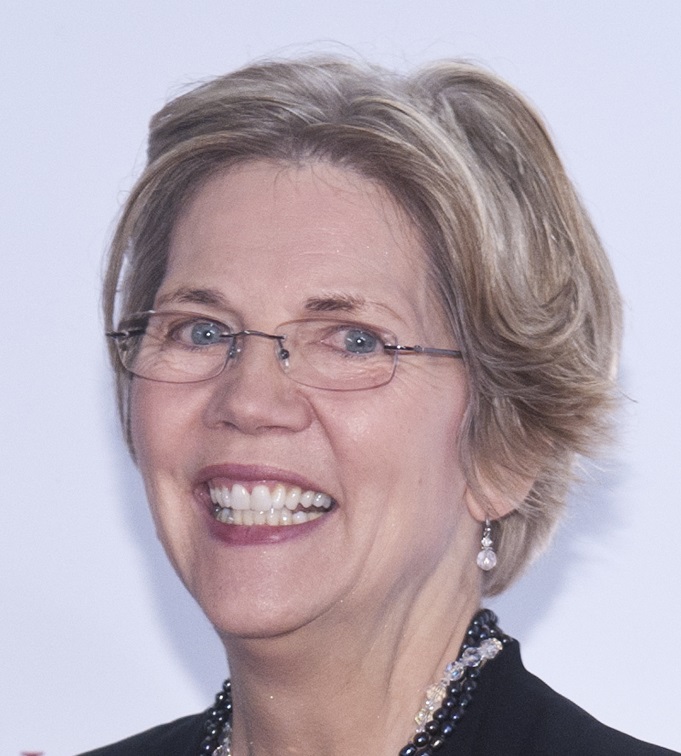 Sen. Elizabeth Warren, a Democrat representing Massachusetts, has a granddaughter who rubs shoulders with the children of movie stars at the trendy Harvard-Westlake School in Los Angeles, California. Tuition at Harvard-Westlake costs $35,900 each year. There’s also a $2,000 fee for new students.

Harvard-Westlake offers a bevy of amazing opportunities for students including study-abroad programs in Spain, France, China, Italy and India. There’s also the Mountain School, “an independent semester program that provides high school juniors the opportunity to live and work on an organic farm in rural Vermont.” 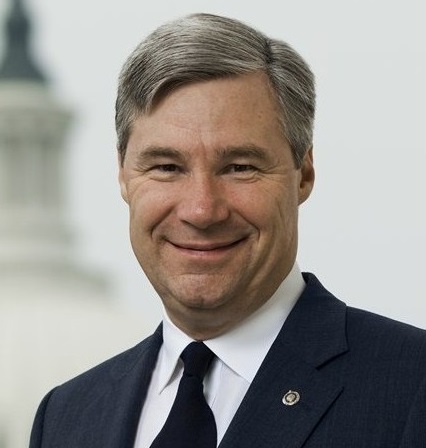 Sen. Sheldon Whitehouse, a Democrat representing Rhode Island and himself a private boarding school product, has two children. His daughter attended the Wheeler School, a coed day school in Providence where a single year of tuition for sixth grade through 12th grade currently costs $35,215.

Sixth graders at Wheeler spend a segment of the school year romping around at a 120-acre farm owned by the school. The “unique, place-based experience” includes “vigorous scientific leaf studies” and “examinations of poetry, art, and mathematical models deepened through the context of” the school-owned farm.

Whitehouse, who has owned stock in a for-profit charter school company, also sent his son to a St. George’s School, a private boarding school in a gorgeous hamlet on the seaside.

St. George’s offers a special program which allows students to sail around the world for several week on a 69-foot sailboat “traveling in a grand loop from Rhode Island across to the Azores and Spain, through the Mediterranean to Italy and Greece, back to the Canary Islands and Puerto Rico.” 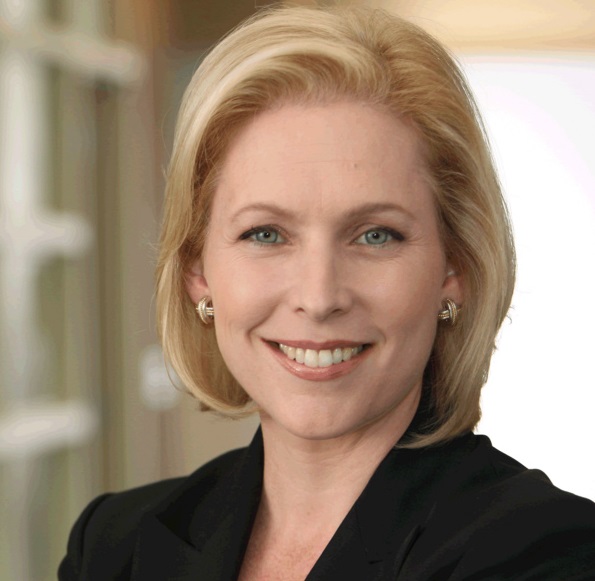 Sen. Kirsten Gillibrand, a Democrat representing New York and herself an alumna of the tony Emma Willard School, sends her two school-age children to Capitol Hill Day School, according to The Washington Post. Tuition at the private, progressive bastion currently runs $30,300.00 per year for sixth through eighth grades, $28,700.00 per year for first through fifth grades and $28,000.00 per year for preschoolers.

Instruction in French and Spanish begins in preschool at Capitol Hill Day School. Also, performing arts is a big deal. There are “operas based on children’s books,” for example, and the sixth graders put on a musical theater production. 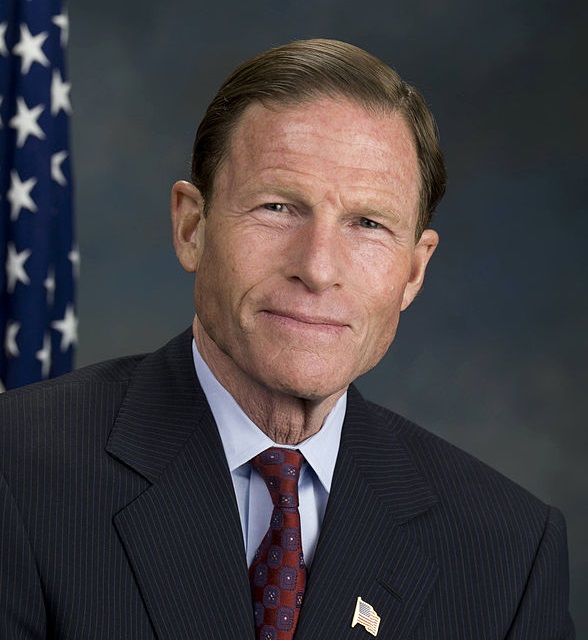 Sen. Richard Blumenthal, a Democrat representing Connecticut, sent one of his four children to Brunswick School, a private, all-boys day school in Greenwich, according to the Connecticut Post. A year of high school tuition at Brunswick currently costs $40,450. Tuition for preschoolers costs $30,930 per year.

On Tuesday, grade school kids at Brunswick will enjoy a delicious lunch of barbecue antibiotic-free chicken sandwiches on Texas rolls.

Blumenthal sent another one of his kids to Greenwich Academy, an all-girls day school where high school tuition currently runs $41,890. A single year of prekindergarten at the private institution costs $37,470. 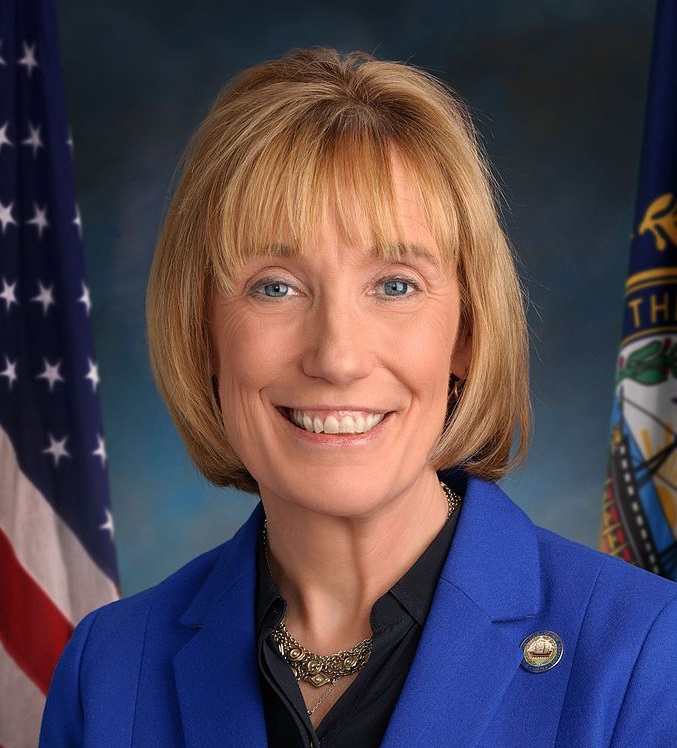 Sen. Maggie Hassan, a Democrat representing New Hampshire, has two children. Her daughter attended Phillips Exeter Academy, one of the most notable fancypants private schools in the United States. Hassan’s husband, Thomas, was the principal of Phillips Exeter at the time. The cost for a year of tuition and fees at Phillips Exeter is currently $37,875. Boarding students pay $48,550.

The lunch menu at Phillips Exeter features “authentic recipes from around the world” and “more than 5,000 recipes in regular rotation.” Dinner selections for boarders include “grilled steak tips, fettuccine alfredo, palak paneer or quinoa with nuts.” Also, all dining staffers — “from chefs to dishwashers” receive “training in food allergens.” 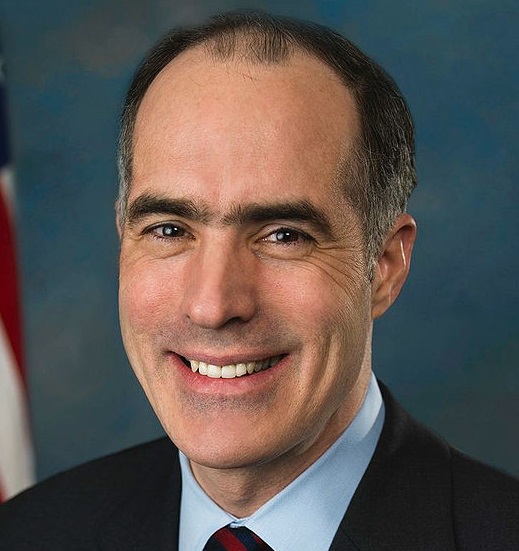 Sen. Bob Casey, a Democrat representing Pennsylvania, sent his daughters to Scranton Preparatory School, a private Jesuit school where a year of tuition costs $13,400. Casey is also an alumnus of Scranton Prep.

Every classroom at Scranton Prep offers cutting-edge technology and contains “the very latest in interactive instructional technology.” There’s also a very impressive 34,000-square-foot building dedicated to the arts and sciences which features “state-of-the-art science classrooms and laboratories as well as a magnificent theater that seats 875 people.”

Very special thanks to Allison Thibault for providing in-depth research.