The Minnesota police officer who fatally shot Philando Castile during a traffic stop on July 6 pleaded not guilty to manslaughter and other charges brought against him Monday.

Castile was reportedly pulled over in his car because he somewhat matched the description of a gas station robbery suspect, according to USA Today.

Castile reached into his pocket, which triggered Officer Jeronimo Yanez to shoot him seven times in quick succession.

Prosecutors say Yanez shot Castile after the victim said he was legally armed, but insisted he was not going to pull out the gun. 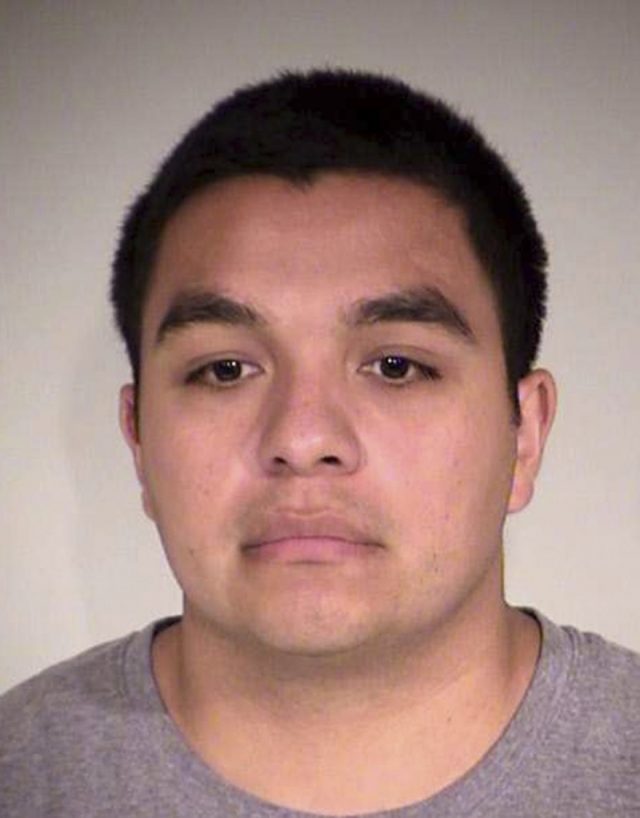 Her 4-year-old daughter was sitting in the back seat.

Castile can be seen wearing a white T-shirt soaked with blood, while oscillating his head. He only makes audible noises in the very beginning of the video.

Reynolds calmly explained to Yanez that he was only reaching for his ID, which is typically needed for traffic stops. An audio recording captures Castile muttering “I wasn’t reaching for it,” presumably referring to his firearm, according to USA Today. Authorities later confirmed Castile was a licensed-concealed carrier. (RELATED: Chicago Man With Concealed-Carry Permit Shoots, Kills Armed Robber)

In the video, Yanez is heard remorsefully screaming expletives before saying, “I told him not to reach for it. I told him to get his hands up.”

“You told him to get his ID, his driver’s license,” Reynolds rebuts.

Yanez’s gun remained pointed at Castile after the shooting.

Defense attorneys originally argued to the judge that they dismiss the charges because Castile had high-levels of THC in his system. THC is the mind-altering substance in marijuana. The compound can can stay in the the body for weeks after use stops and effects are long gone, according to the National Institute on Drug Abuse. Yanez’s lawyers asserted that Castile was “stoned” and that such a state of mind contributed to his death, according to USA Today. (RELATED: Philando Castile Shooting Becomes More Clear, Still A Lot Of Unanswered Questions [VIDEO])

They contend that Yanez feared for his life, so he had no choice but to shoot Castile, which ultimately led to his death.

Yanez, who is facing second-degree manslaughter charges, as well as two counts of dangerous discharge of a firearm, is set for trial on May 30.