“Fighting fascism is a social duty, not an antisocial crime,” read the posters, which contain a link to Upstate Antifa’s Facebook page. “Support your local antifa group and take a stand against racism misogony [sic] and xenophobia! Unite!”

Four or more of these posters were spotted at Clemson, according to Campus Reform.

One image on the group’s Facebook page depicts a masked man holding a bat. 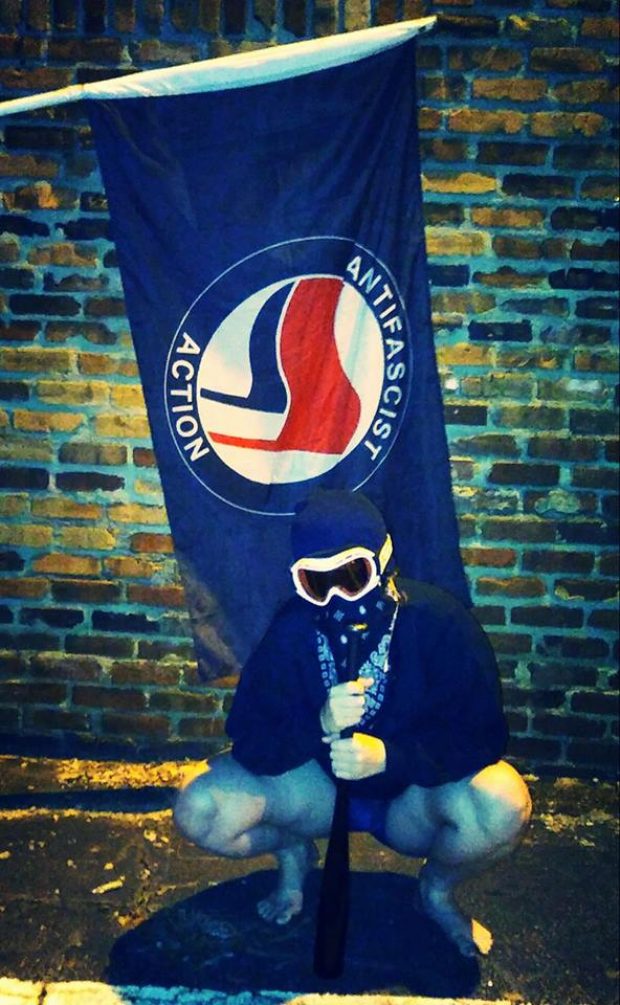 “The other side of the argument are lying fucks who can twist any piece of information into a swastika-shaped balloon animal if you engage them in good faith;” said the first post, in defense of using violence. “Lacking a piece of information, they’ll just make shit up. Might as well punch a Nazi.”

“Dialogue is for reasonable people acting in good faith,” explained the second post. “‘Taxes need to be raised’ vs. ‘Jews should be thrown in ovens’ is grounds for a beating,” it said, failing to point to a modern instance in which someone has tried to initiate such a dialogue. 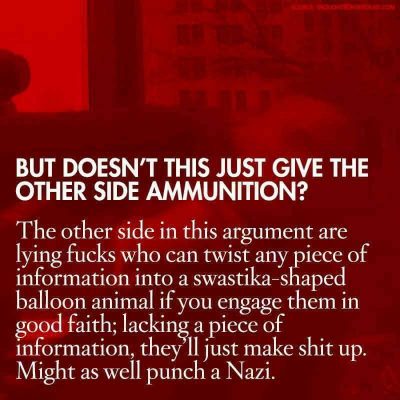 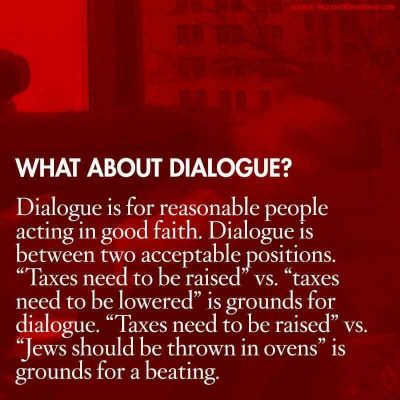 “It’s a call for violence against Trump supporters or people who disagree with them,” said Jack Timmerman, a Clemson student, to Campus Reform. “They will try to say it’s Nazis, but that’s just them justifying being violent towards people with different opinions.”

“It makes me scared that somebody’s gonna knock me out if I wear a Trump shirt or say anything,” another student relayed anonymously. “I think they are acting like the Nazis before they came to power, and their calls for violence make me afraid.”