Former President George W. Bush released a book Tuesday consisting of portraits of service members and veterans who have served since the 9/11 attacks.

“It keeps me active, so I’m not on the couch chewing potato chips all the time,” Bush told “Today” host Matt Lauer. “It’s one of the great learning experiences.” 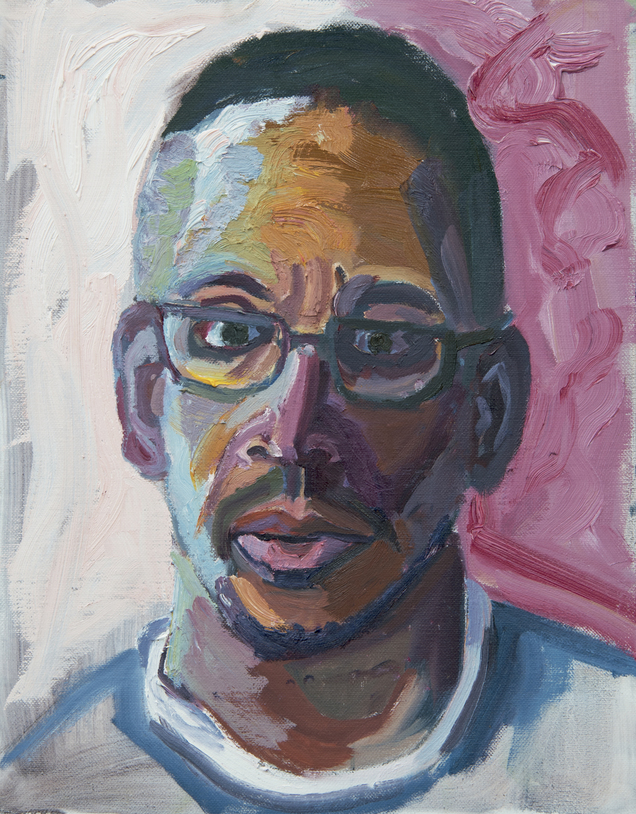 President Bush wrote in the introduction to his book that he “painted these men and women as a way to honor their service to the country and to show my respect for their sacrifice and courage.” The former president will donate his net author proceeds from Portraits of Courage to the George W.Bush Presidential Center, which runs an initiative to help post-9/11 veterans and their families. 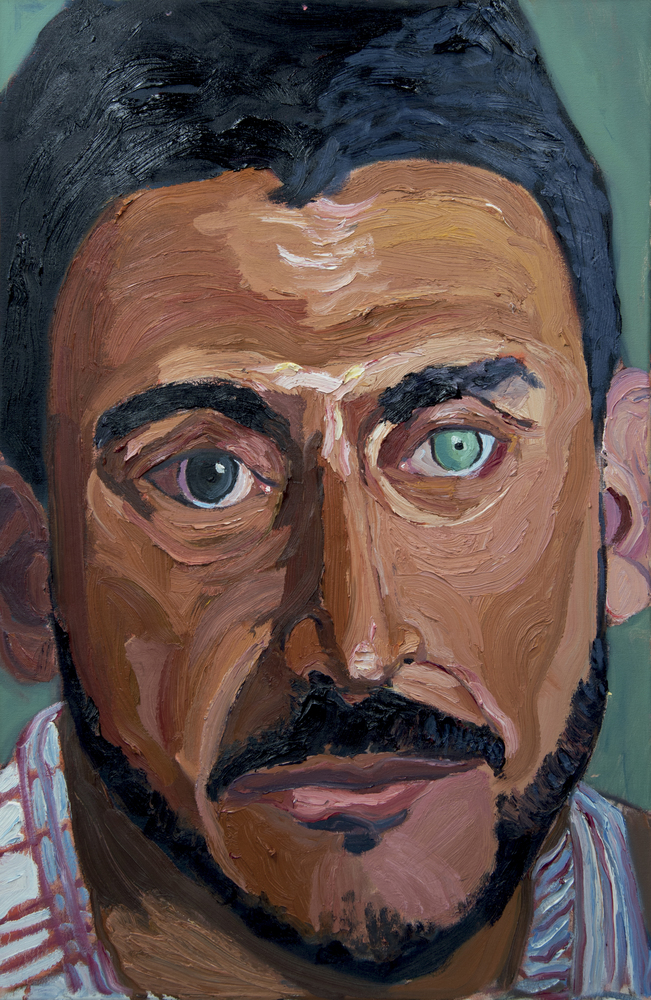 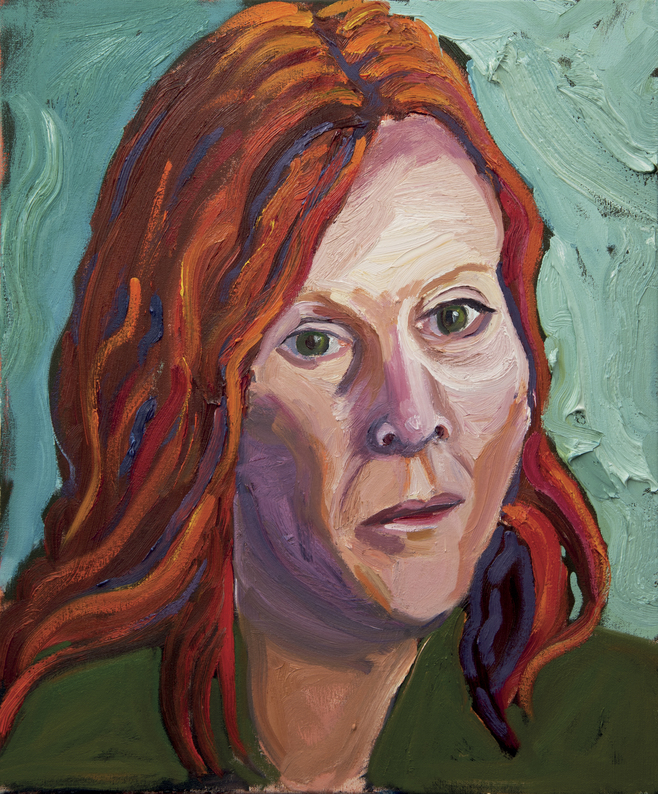 His book includes 66 full-color portraits and a four-panel mural, and each painting is accompanied by a story of the service member written by President Bush.