Sen. Joe Manchin told MSNBC’s Andrea Mitchell Tuesday that he meets with “all people,” regardless of their political beliefs.

Mitchell first pointed to a report highlighting a meeting the West Virginia Democrat had with Breitbart News before noting he is “one of the few Democrats that have been meeting with them.” 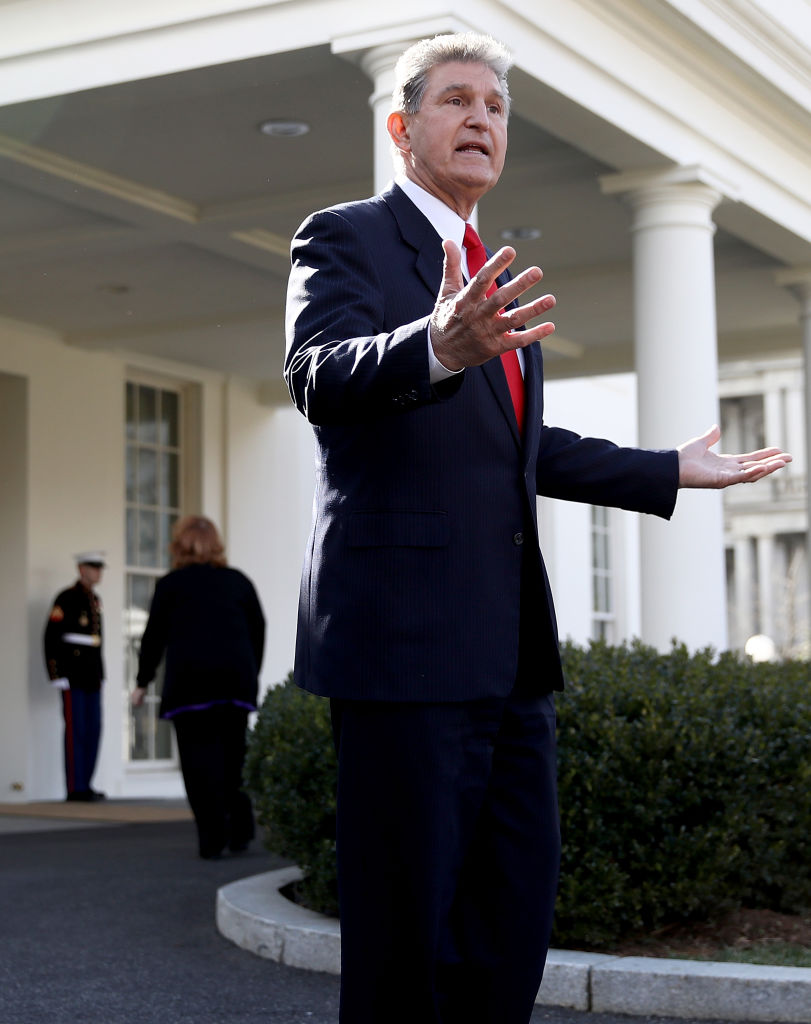 “We’re just talking,” Manchin responded. “It’s very interesting when they explain their views and where they were coming from. It was just an interesting take, a different take than basically what the mainstream would be.”

He continued by explaining he will “talk to all people on the right, the left, in the middle and anybody that wants to.”

“I came here to serve,” Manchin added. “I didn’t come here to be served.”