A poll conducted by CNN shows that seven in ten Americans feel more optimistic about both President Trump and the direction our country is moving toward after listening to his Tuesday evening address to a joint session of Congress.

Of the 509 participants surveyed by CNN and ORC, 57 percent recorded a “very positive reaction” to POTUS’ address. 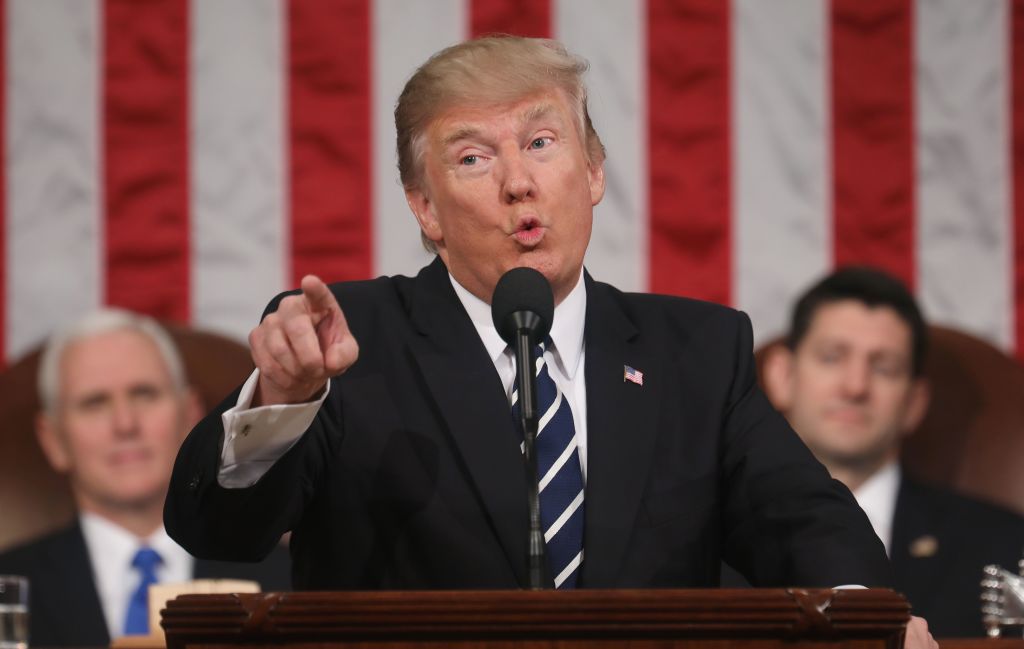 Additionally, two-thirds said the address made them feel that “the president has the right priorities for the country.”