King, a longtime immigration hawk, told reporters those reports had been “scattered around in the media, but I did not hear that in his speech and there is no reason to bring up the topic.” 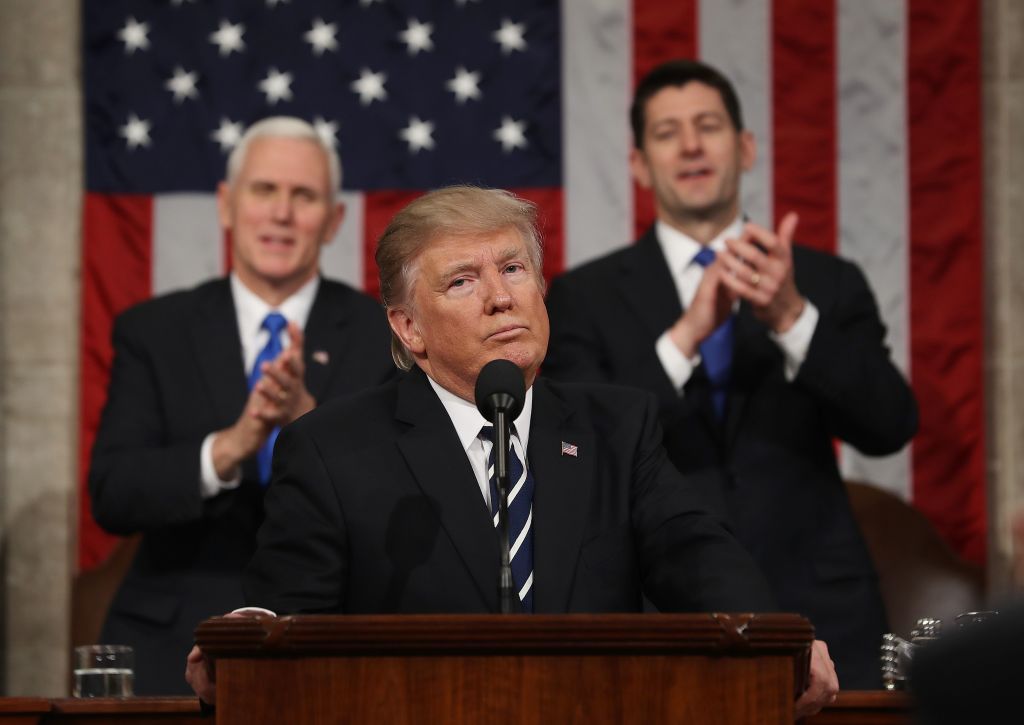 “The President needs to keep his promises on immigration completely.”

King’s comments forestall media speculation that a compromise on illegal immigration might be brewing among Republicans.

MSNBC’s early Wednesday morning panel discussing the President’s address were aghast. “Well you can really see what’s going on here,” said Christina Beltran, Director of Latino Studies at New York University. “What you have is a deeply nativist segment of the Republican Party that doesn’t want any truck with any sort of soft compromise or any pivot away from the aggressive anti-immigrant politics we have right now.”

Referring to Trump’s announcement during his address of a new Victims of Immigration Crime Engagement program at the Department of Justice, Beltran said, “This is a unit designed to just produce dehumanizing and criminalizing anecdotes about immigrants.”