“There couldn’t be a starker difference,” the House Minority Leader stated. “Attorney General Lynch had a social encounter, serendipitous, some might say, that the former president of the United States came by to say hello and they discussed their grandchildren.”

“She did not have a major role in the Hillary Clinton campaign,” she continued. “This is a completely different thing. The reason we have been saying that the Attorney General Sessions should step aside and maybe should never have been confirmed is because he was a surrogate.” 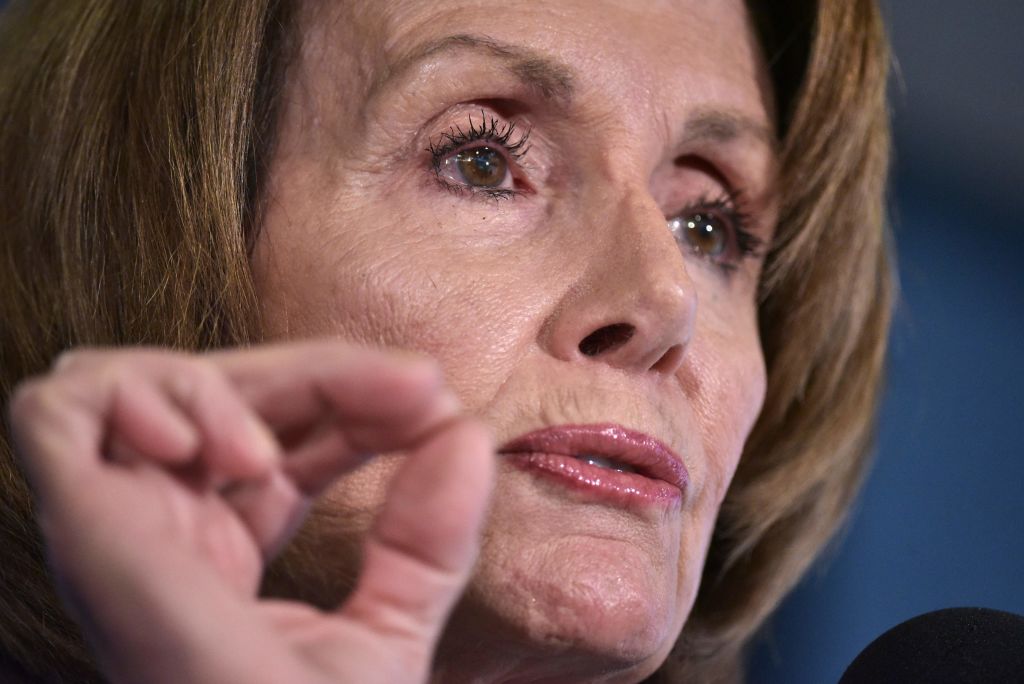 “He was a very important part, one of the first people in the Congress to endorse President Trump, and now we see that he — although he has not told the truth about it — had conversations with Russian officials.”

“This couldn’t be more stark in terms of relationship to the campaign and who the attorney general was speaking to,” she repeated. “No, they’re completely different, day and night.”