A Florida man who was arrested after he threatened to assassinate President Donald Trump during the inauguration has cut a deal to avoid jail time, according to a new report.

On Thursday, TMZ reported that Dominic Puopolo agreed to enter a mental health program in hopes that it will eliminate any time he would serve behind bars for threatening to kill Trump. (RELATED: Snoop Dogg Dares ‘Uncle Tom-A** N*ggas’ To Perform At Trump’s Inauguration [VIDEO]) 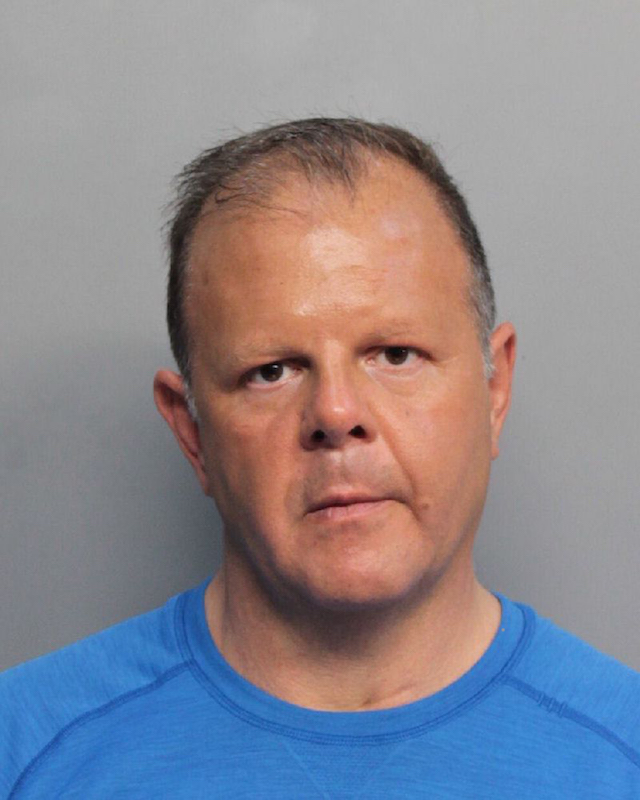 Authorities say that if he completes the mental health diversion program, prosecutors have agreed to “drop felony charges” against him for threatening a public servant. (RELATED: Report: Florida Man Arrested For Trump Assassination Threat)

In January, the Miami Beach police department confirmed the arrest of Puopolo at a sandwich shop, after he made a video recording of himself threatening to travel to Washington, D.C. and assassinate Trump.

The man allegedly shared the video online via Twitter. In the video he reportedly said he was
“following orders” and he challenged the Secret Service to find him and stop him.

A judge still has to agree to the deal.