Sergey Kislyak appeared in the White House visitor logs dozens of times when Barack Obama was in office. 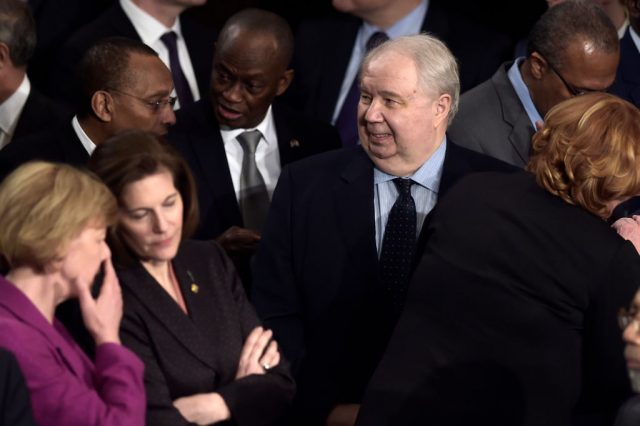 The visitor logs, which Obama made public in 2009 in a push for transparency, show that the long-time Russian ambassador to the United States visited the White House at least 22 times between 2009 and 2016.

[dcquiz] Kislyak appeared in the logs as recently as September 2016 when he had a meeting scheduled with one of Obama’s senior advisers, John Holdren, in the Eisenhower Executive Office Building. The other visitors listed at the meeting are Marina W. Gross, Alexander Ermolaev, Alexey Lopatin, Vyacheslav Balakirev and Sergey Sarazhinskiy. Though the appointment was scheduled to begin at 12:00 pm, it does not include an end time. 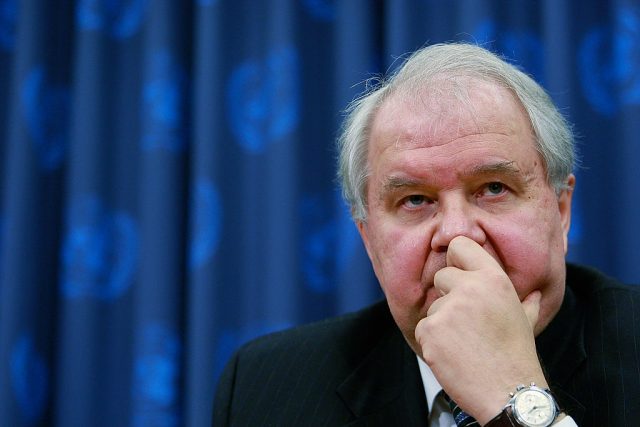 The logs include which White House official hosted Kislyak each time he was cleared to visit. The hosts included are: Gary Samore, who was the senior National Security Council official on weapons of mass destruction during Obama’s first term (four visits); Robert Malley, who was Obama’s senior adviser on defeating the Islamic State (three visits); Lawrence Summers, who was Obama’s economic adviser (one visit); Michael Froman, Obama’s trade representative; Holdren (two visits); and the visitor’s office (four visits).

Kislyak was also listed in the logs an additional 12 times, but that was when there were between 180 and 3,000 other visitors also listed, such as for an event like a “holiday open house” or the “diplomatic corps reception.”

The groups included in the number above involved between one and 38 people. Most of the appointments had five or fewer visitors listed. 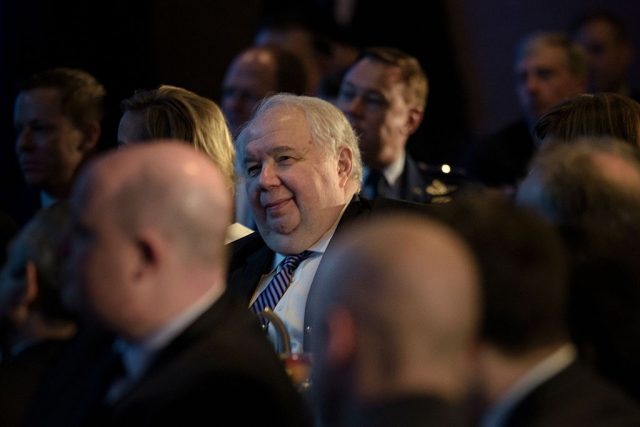 The Obama visitor logs are known to be an imperfect record of how often someone visits the White House — since scheduled, but unfulfilled appointments are often included — but the logs make clear that Kislyak was welcome at 1600 Penn on more than a handful of occasions.

Kislyak was appointed ambassador to Washington in 2008.