“I’m sick of this stuff, and the American people are sick of it,” the Milwaukee County Sheriff stated. “These are the partisan games, political games that go on in Washington, D.C. all the time.”

“There’s a lot to do right now in terms of kickstarting the economy, immigration reform infrastructure repair, things like that, and they’re fooling around with these sleazy political tricks.”

“Jeff Sessions should not resign,” he added. “Jeff Sessions did not do anything wrong.” (VIDEO: Pelosi — Sessions’ Russia Contacts ‘Completely Different’ From Lynch’s Secret Meetings With Bill Clinton)

“Were there any calls for Loretta Lynch to resign when she met on a tarmac secretly with Bill Clinton whose wife was under investigation by the F.B.I. at the time?” 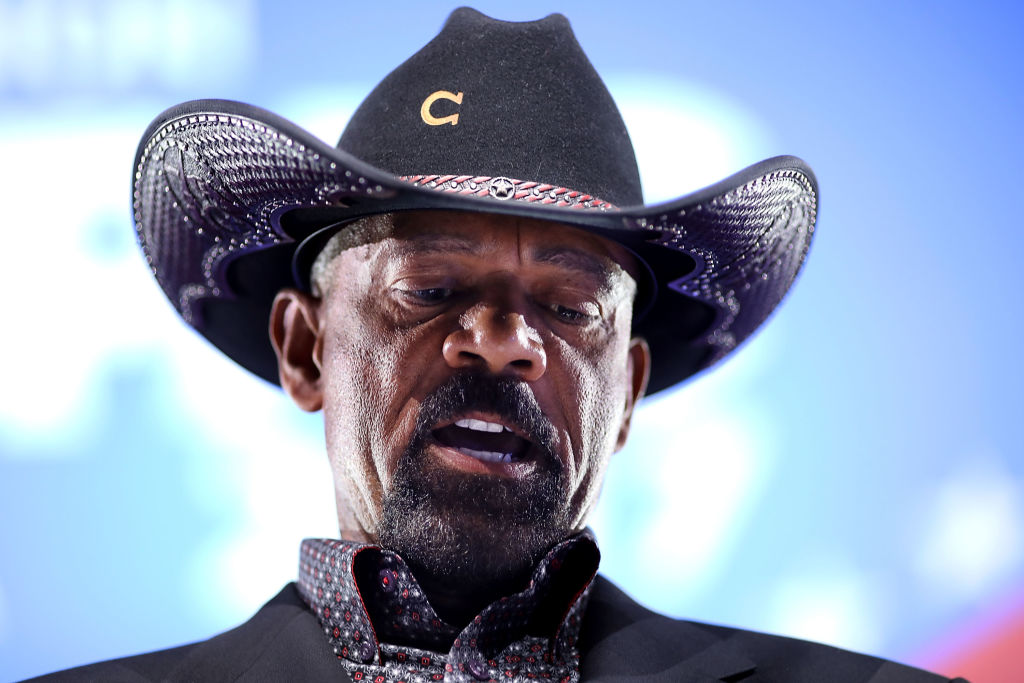 Clarke noted that, originally, Lynch “came out and lied initially about it, said, ‘oh we talked about his golf game and his grandchildren.’ Then she came out after the firestorm was so hot, she admitted what I did was wrong and improper.”

He pointed to the lack of reaction to Lynch’s meetings as the difference between the Democratic and Republican parties.

“When the Democrats have an embattled member, like Loretta Lynch and others, Eric Holder, they circle the wagons… The GOP establishment are so quick to throw theirs overboard, it sickens me.”