A new report claims that the White House learned that Attorney General Jeff Sessions had contact with the Russian ambassador to the U.S. through media reports. 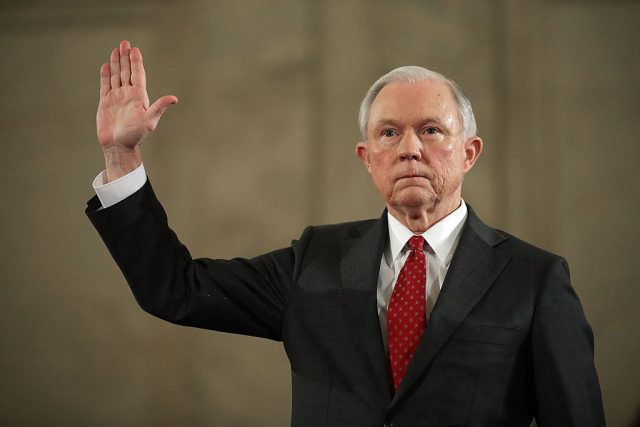 According to what a senior administration official told CNN Thursday, the Trump administration did not know about  that Sessions had contact with the Russian ambassador during the campaign until they saw it in press reports that broke overnight.

Sessions denied Thursday morning that he did anything unlawful in his confirmation hearing when he said he had no contact with Russian officials during the Trump campaign.

“I have not met with any Russians at any time to discuss any political campaign,” Sessions said, “And those remarks are unbelievable to me and are false. And I don’t have anything else to say about that.”

When asked for a comment, a White House official denied the claim in CNN’s report and said they did not find out about Sessions’s meeting with the ambassador through the media.

The official did not clarify how they found out about the meeting.