Harry Reid — in a 1993 speech on the Senate floor — insinuated the United States was insane for providing a pathway for illegal immigrants to obtain citizenship.

In his speech, the former Nevada senator hypothetically posed that “if making it easy to be an illegal alien isn’t easy enough, how about offering a reward for being an illegal immigrant?” 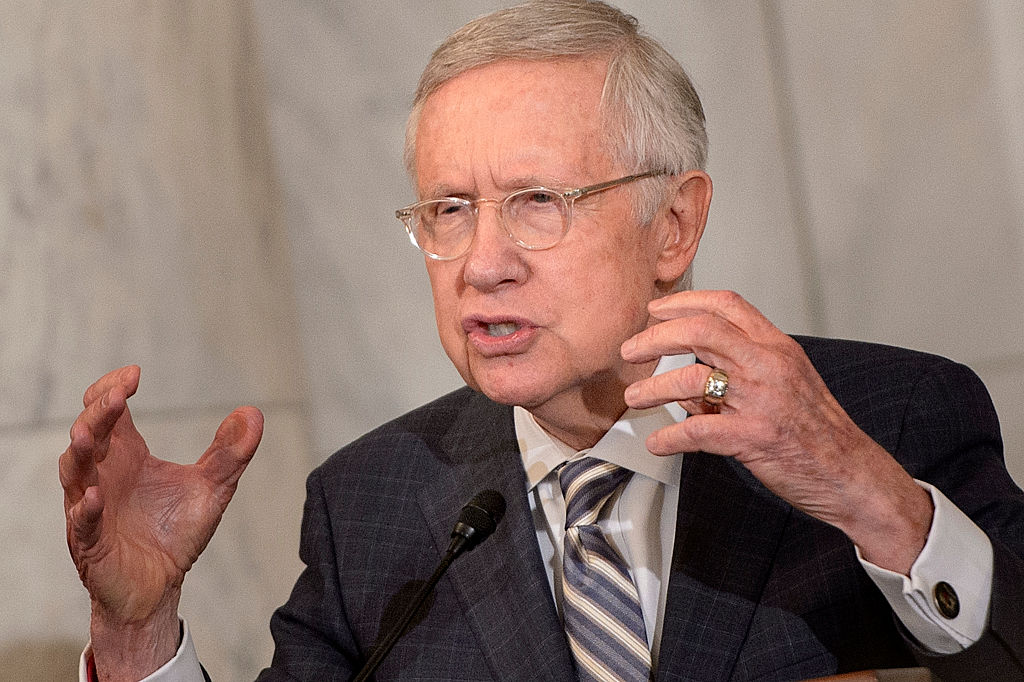 “No sane country would do that, right?” he continued. “Guess again.”

“If you break our laws by entering this country without permission and give birth to a child, we reward that child with citizenship and guarantee a full access to all public and social services this country provides,” Reid elaborated. “That’s a lot of services.”

“Is it any wonder that two-thirds of babies born at taxpayer [inaudible] county hospitals in Los Angeles are born to illegal alien mothers?”