The South Carolina Republican agreed that the attorney general’s decision was the correct one before launching an assault against Democrats and the media for making a mountain out of a molehill. 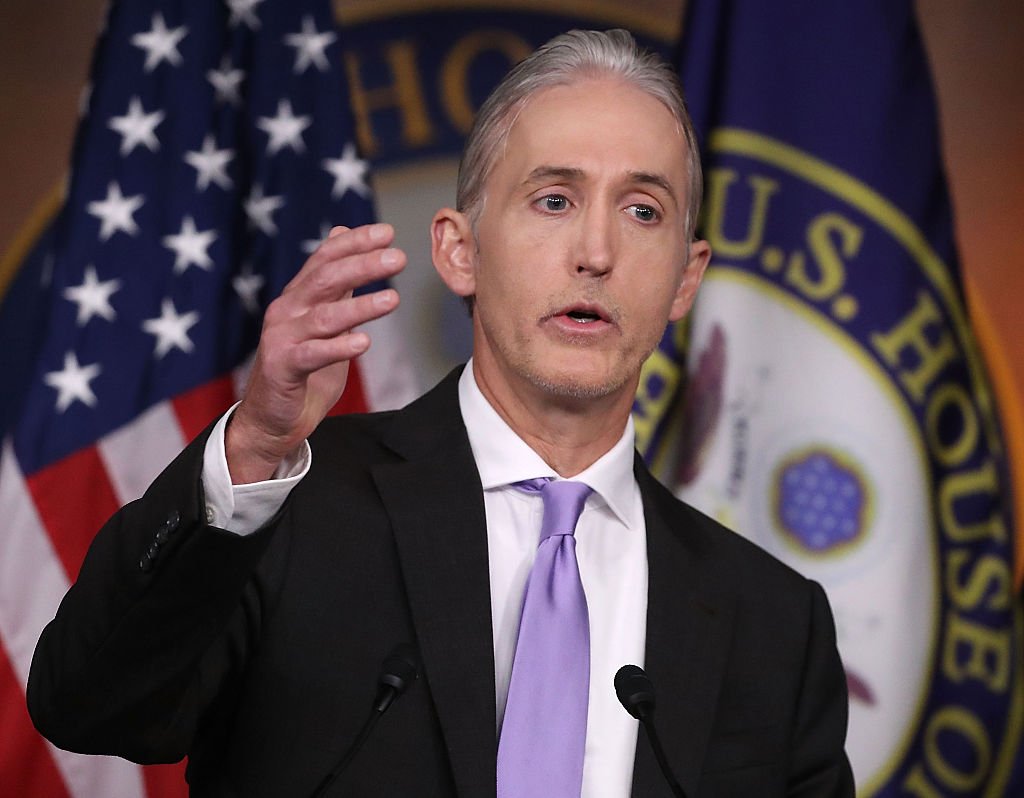 “The reality is Jeff Sessions is not going to be in the courtroom prosecuting this case,” he stated. “If it was good enough for the media for Holder and Lynch, look — it exposes their hypocrisy all of the sudden about Sessions, but did you ever hear the media call for special counsel for President Obama?”

“I feel like I’m watching ‘The Notebook.’ They’ve fallen in love with the special counsel regulation they didn’t know existed a few months ago.”