Donald Trump is scheduled to host Ted and Heidi Cruz at the White House on Wednesday. 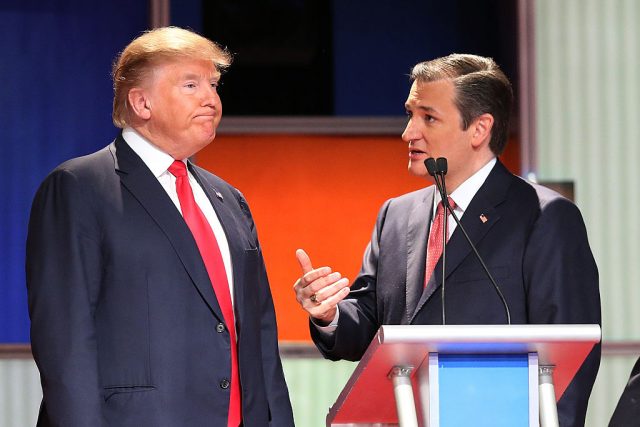 The president and the former presidential candidate will have dinner together Wednesday night, press secretary Sean Spicer confirmed to The Daily Caller. The purpose of Trump and Cruz’s meeting has not been made clear.

Though Cruz famously refused to endorse Trump at the Republican National Convention in July, he recently praised the president after he addressed a joint session of Congress in a speech Cruz called a “positive, unifying vision for the country.”

“It was an encouraging night,” Cruz said.