President Trump’s approval rating is over 50 percent now that he is nearly halfway through the first 100 days of his presidency. 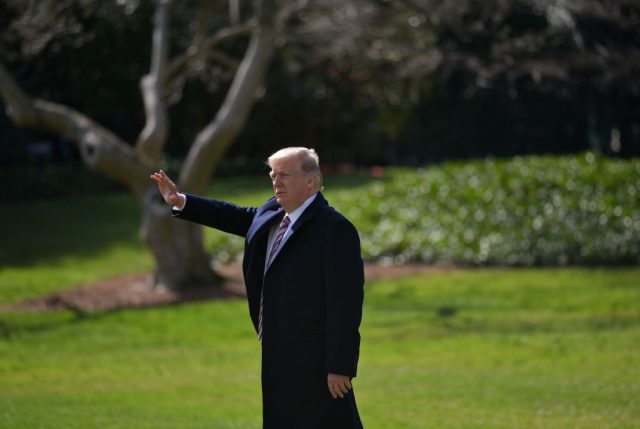 According to Rasmussen Reports, 51 percent of likely voters approve of the job Trump has done now that he is 47 days into his presidency, while 49 percent disapprove. Thirty-seven percent of those voters strongly approve of how he is handling the office as 38 percent say they strongly disapprove.

The same poll — which surveyed an estimated 1500 people — also found that 26 percent of voters agreed that creating more jobs is most important task Trump has in office. The president emphasized jobs in his first speech to a joint session of Congress last week. 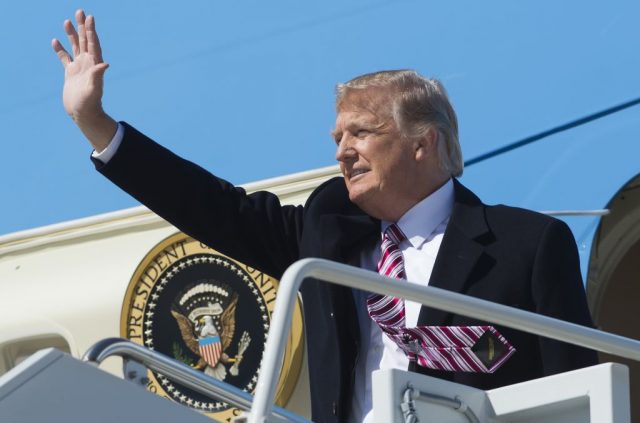