The president will not amend his tweet that incorrectly claimed 122 of the Guantánamo Bay detainees who have engaged in militant activity since their release were released under Barack Obama. 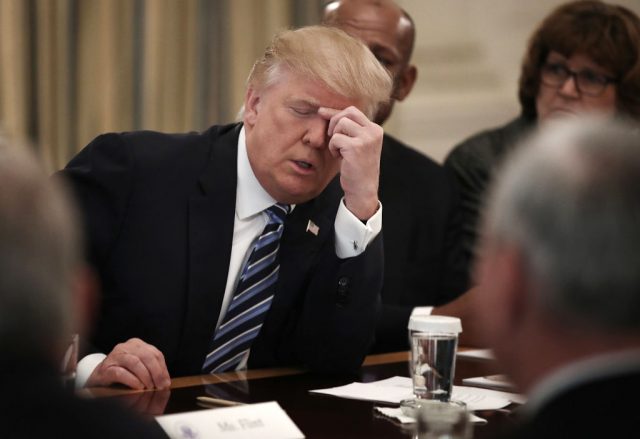 Press secretary Sean Spicer said President Trump will not offer a correction when he was asked about the tweet during the briefing Tuesday.

“Obviously the president meant in totality the number that had been released on the battlefield,” Spicer said.

Out of the 714 released, 121 of them are confirmed to have engaged in militant activity, but 113 of those were transferred under President George W. Bush — not Obama like Trump stated in his tweet.

122 vicious prisoners, released by the Obama Administration from Gitmo, have returned to the battlefield. Just another terrible decision!