A majority of voters believe that Donald Trump will accomplish nine of his top ten policy proposals during his first year in office. 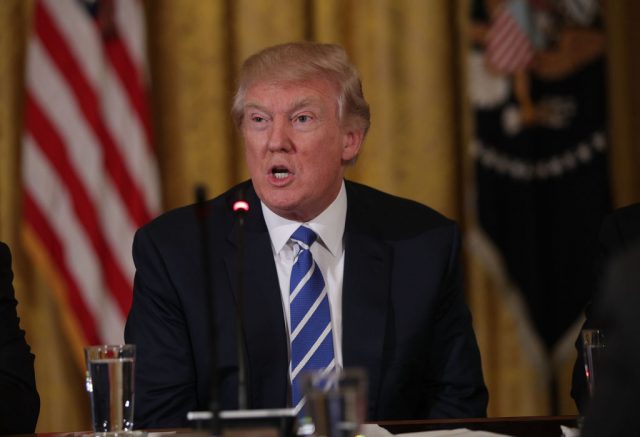 According to the results of a new Politico/Morning Consult Poll, 64 percent of voters think it’s “somewhat likely” Trump can repeal the 2010 health care law, 62 percent believe he can replace it, 56 percent have faith he will pass a federal tax overhaul and 62 percent think he can pass an infrastructure spending bill.

Those numbers decreased when voters were asked if it’s “very likely” Trump will get these things down within the year.

Only 33 percent said it was “very likely” he’ll repeal the healthcare law, 21 percent agreed he can implement tax reform and 23 percent believe it’s likely there will be an infrastructure bill. 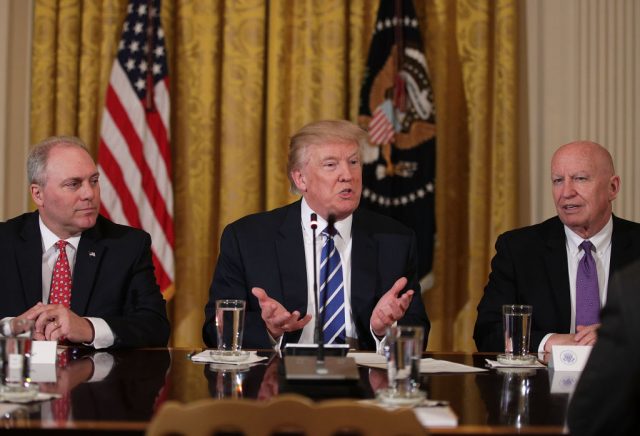 That same poll — which surveyed 1,992 registered voters online — found that 72 percent of voters saying that’s at least somewhat likely that Trump and Republicans will reduce the number of immigrants allowed into the United States.

However, only 46 percent believe it’s very or somewhat likely that Trump will finish construction on the border wall by the end of the year.