Former president George W. Bush’s newest book, “Portraits of Courage,” consists of a collection of portraits of U.S. Armed Forces members who have served this nation admirably since September 11. The book was released last week, and it is already a smash hit. According to Politico’s Playbook, the book of the second President Bush’s paintings is #1 on the New York Times bestseller list, selling roughly 54,000 copies in week 1, three times as many as the number two book.

On USA Today’s list, “Portraits of Courage” checks in at number three. The paper notes that Bush is a regular on its bestseller list: “His presidential memoir, “Decision Points,” was No. 1 for five straight weeks in 2010, and “41: A Portrait of My Father” made it to No. 3 in 2014.”

Bush is donating all of the proceeds to charity. 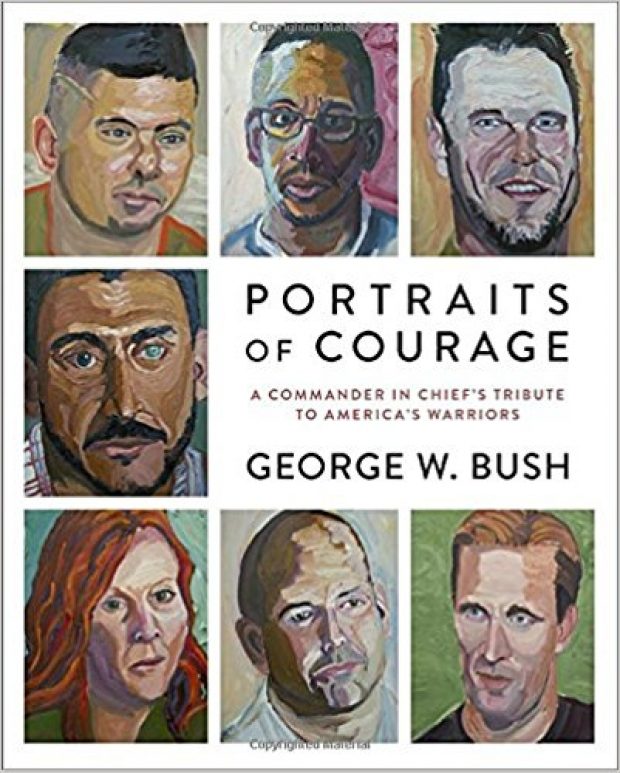 All proceeds go “to ensure that post 9/11 veterans and their families make successful transitions to civilian life with a focus on gaining meaningful employment and overcoming the invisible wounds of war.”