The budget that Donald Trump is expected to send to Congress this week will include cuts to the federal government that the country hasn’t seen in 70 years. 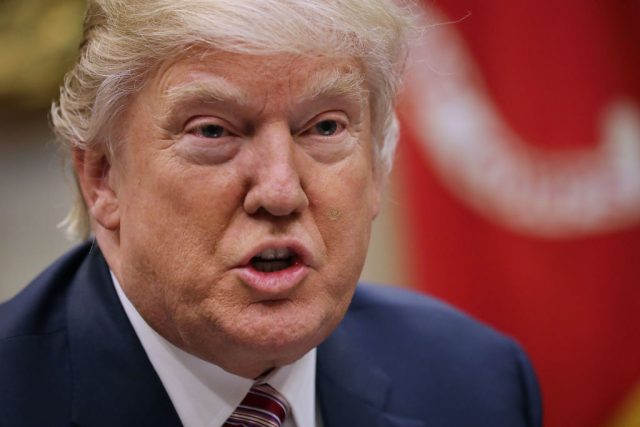 The president’s budget for the fiscal 2018 year, set for release on Thursday, reportedly calls for a significant reduction in spending for environmental and public housing agencies while reducing the number of federal employees and adding millions to the defense spending. 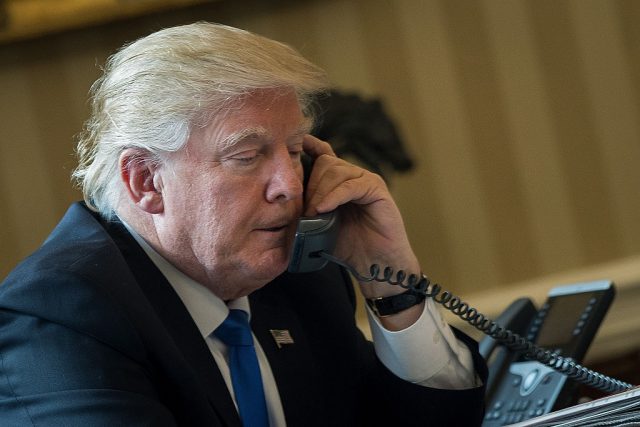 The administration is expected to cut the Environmental Protection Agency budget by 25 percent and reduce its staff by 19 percent. The new budget also reportedly shrinks Department of Housing and Urban Development spending by nearly 14 percent, or $6 billion in cuts, and could could also include a slash to the Department of Commerce’s budget by 18 percent. (RELATED: White House Defends $54 Billion Increase In Defense Spending)

The White House wants to boost Pentagon spending by 10 percent — a $54 billion increase — in the new budget proposal.

Economists and budget analysts told the Washington Post that this would be the first time the federal government has seen cuts this significant since the end of World War II over 70 years ago.