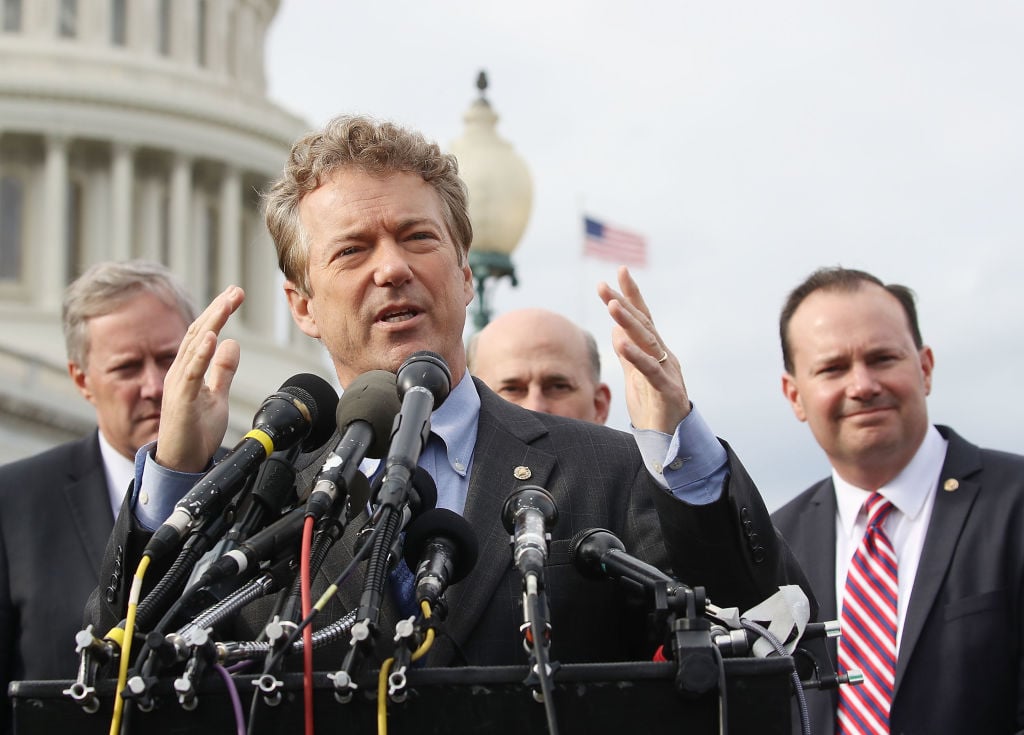 The bill, companion to H.R. 608 introduced by Rep. Tulsi Gabbard back in January, does exactly what it sounds: cripple terrorist networks by stopping all funding directed to “individuals and groups that are associated with, affiliated with, adherents to or cooperating with al-Qaeda, Jabhat Fateh al-Sham, or ISIS… [and] the countries that are providing assistance covered in this bill to those individuals or groups.”

“One of the unintended consequences of nation-building and open-ended intervention is American funds and weapons benefiting those who hate us,” Paul noted in a statement. “This legislation will strengthen our foreign policy, enhance our national security, and safeguard our resources.” 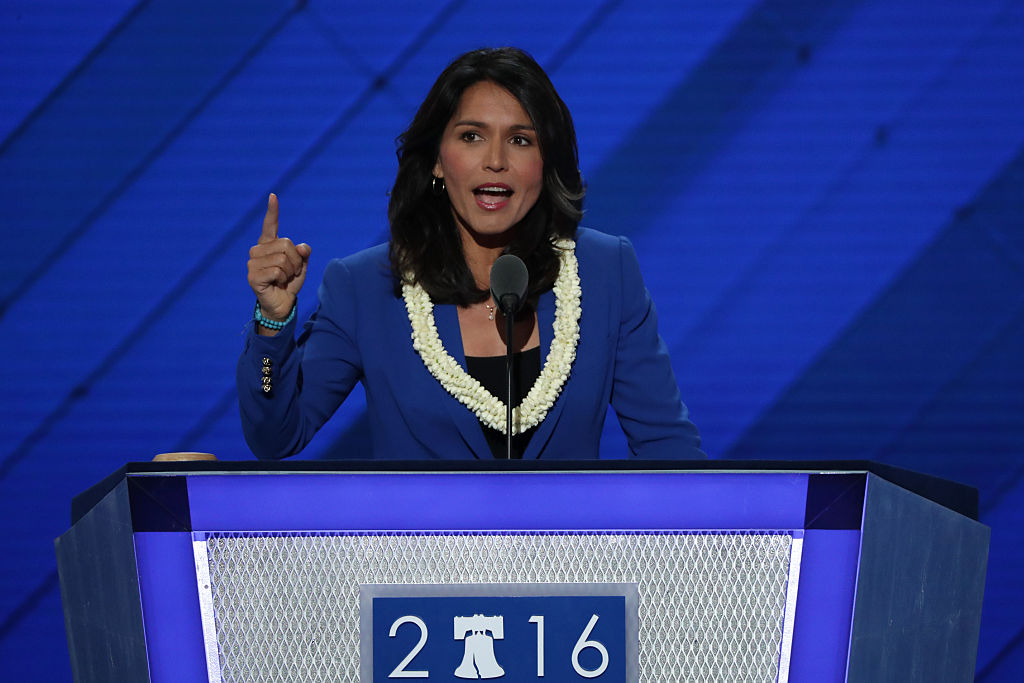 “For years, the U.S. government has been supporting armed militant groups working directly with and often under the command of terrorist groups like ISIS and al-Qaeda in their fight to overthrow the Syrian government. Rather than spending trillions of dollars on regime change wars in the Middle East, we should be focused on defeating terrorist groups like ISIS and al-Qaeda, and using our resources to invest in rebuilding our communities here at home,” Gabbard added in a parallel statement. “The fact that American taxpayer dollars are being used to strengthen the very terrorist groups we should be focused on defeating should alarm every Member of Congress and every American.”

“We call on our colleagues and the Administration to join us in passing this legislation.”

S. 532 names the Director of National Intelligence as responsible for officially designating which groups and individuals are both terrorists and supporters.

Gabbard’s bill was most recently referred to the House Intelligence Committee.