Today, March 15, 2017, is the 250th anniversary of Andrew Jackson’s birth. To show his respect admiration for the president known as Old Hickory, President Trump is traveling to Nashville to lay a wreath on his grave. As our 45th president reflects on Jackson’s legacy, here are the best books about our 7th president.

The author of acclaimed books on Thomas Jefferson and George H.W. Bush, Meachem made his name in this presidential biography space with “The American Lion,” “the definitive biography of a larger-than-life president.” 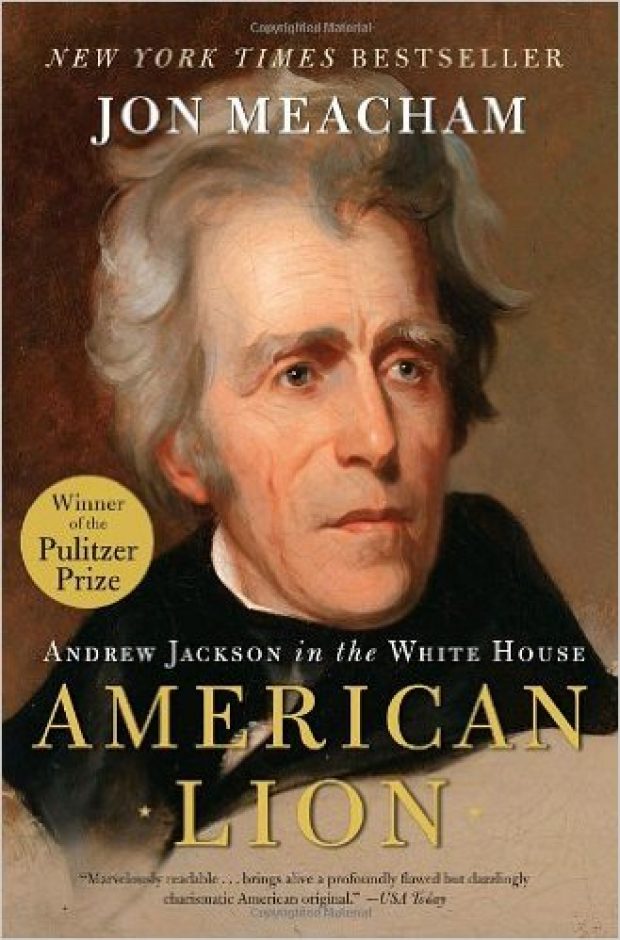 Normally $22, this book is 38 percent off (Photo via Amazon)

“The Life of Andrew Jackson”

“The Life of Andrew Jackson” is an attempt by Remini, who is considered “the foremost Jacksonian scholar of our time,” to condense his epic three-volume “Andrew Jackson Series.” His entire oeuvre, including that series and “The Battle of New Orleans: Andrew Jackson and America’s First Military Victory” can be found here. 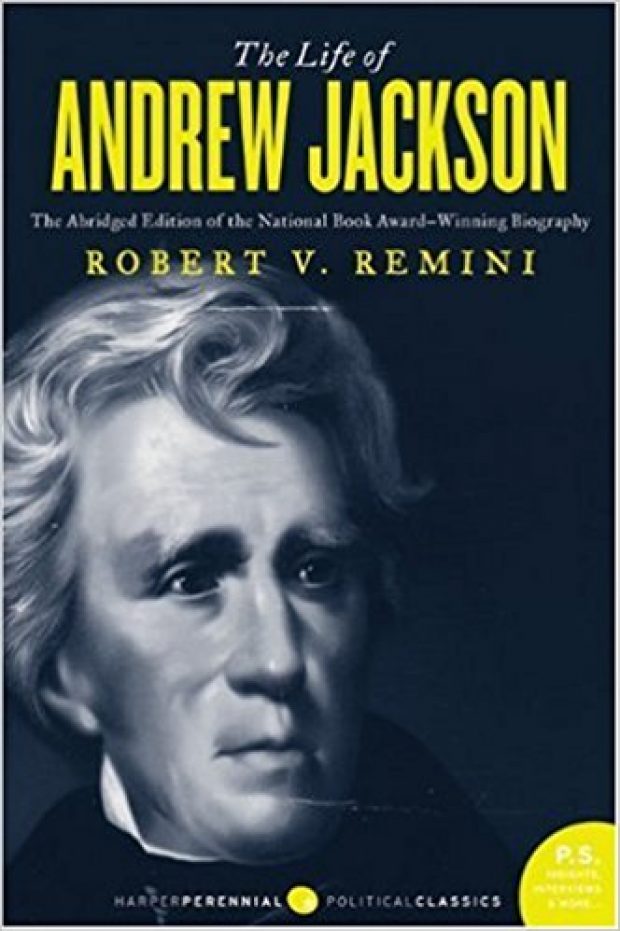 Normally $19, this book is 34 percent off (Photo via Amazon)

“Andrew Jackson: His Life and Times”

H.W. Brands, the author of this biography, frankly addresses the aspects of Jackson’s life and career that have made him persona non grata among the modern American Left. However, he also argues strenuously for putting Jackson’s slave-owning in context, and he credits Jackson for being the first “people’s president.” 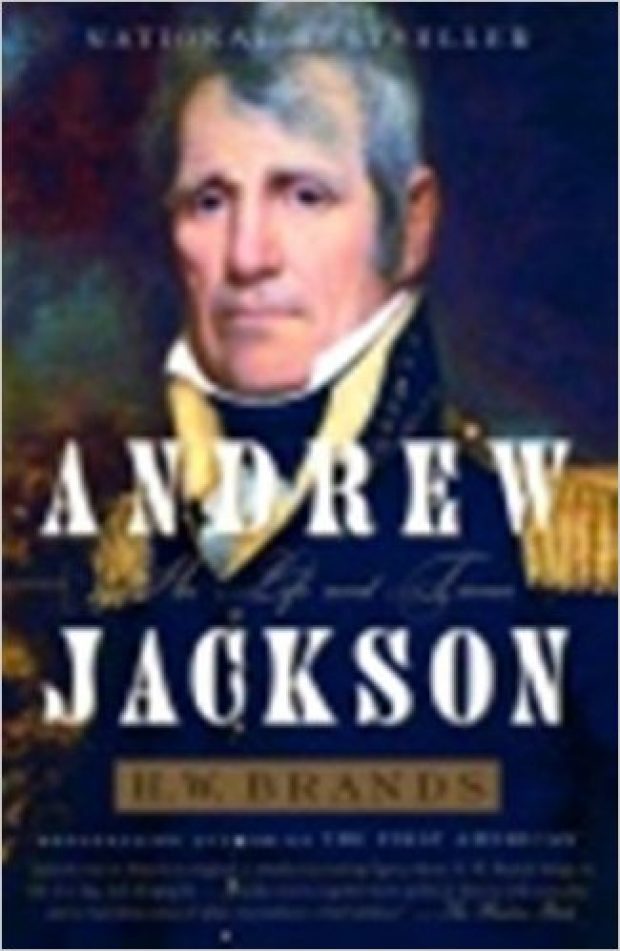 Normally $18, this book is 33 percent off (Photo via Amazon)