The title of Bruni’s op-ed is “Ivanka Trump’s Bitter Scent.” Apparently, the idea for this framing came from Saturday Night Live’s “most recent episode [which] included a mock commercial in which Ivanka, played by Scarlett Johansson, hawks a new signature fragrance: Complicit.” Nowhere else does Bruni mention any fragrance or scent, save for the last line after drawing attention to the First Daughter’s social media presence. He ends the piece: “And it smells, yes, like complicity.”

Putting aside the bizarre choice to complain about Ivanka Trump by comparing her relationship with her father to a fictional perfume, it is worth noting that the real-life fragrance of Ivanka Trump is her most successful product. Called Eau de Parfum, the scent’s sales skyrocketed after liberals called for a boycott. It seems like Bruni’s piece will do nothing more than draw further attention to this very popular product, which is also available in roller ball form. 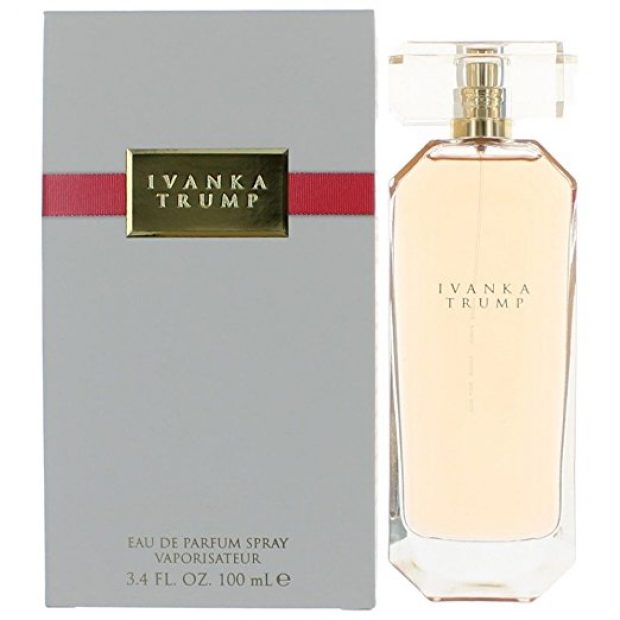 Normally $83, Ivanka’s spray is 27 percent off (Photo via Amazon)