Johnston, host Lawrence O’Donnell and Rachel Maddow were poring over the two pages Maddow made public earlier that evening, when O’Donnell noted Trump “has wages and salary income, which is unusual for someone in his case.” 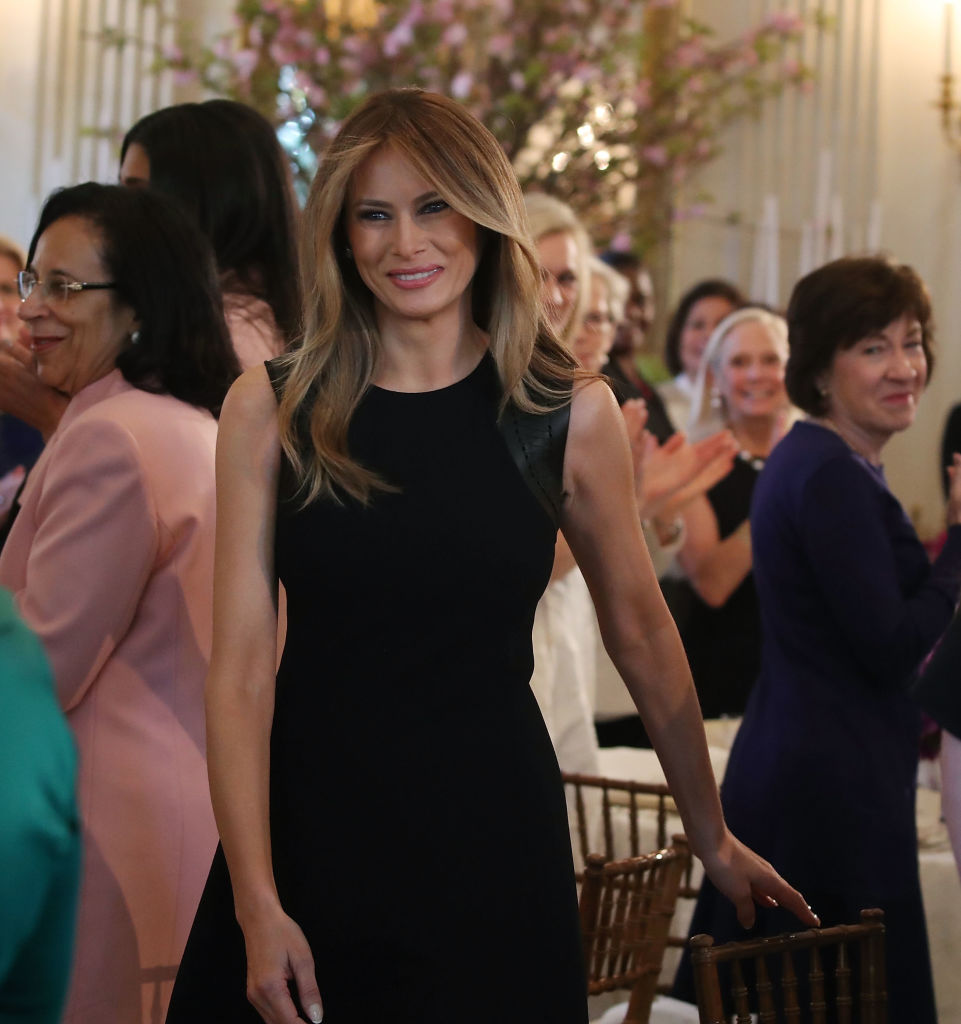 “It could be hers,” Johnston offered. “His wife was a model.”

“Right,” O’Donnell responded. “She’s on here, but she was never at that league.”