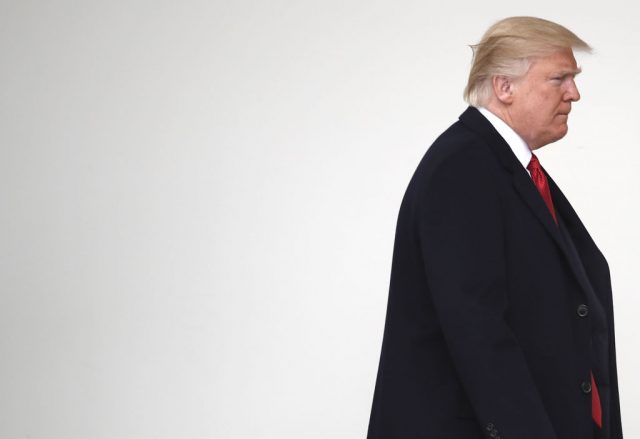 However, 93 percent of those who voted for Trump in the election think he’s doing just fine.

Trump gets his highest marks when it comes to the economy. That same poll — which surveyed 1,008 randomly chosen registered voters nationwide — found that 47 percent of people like how the economy is doing under Trump and 45 percent approve of how he his handling terrorism.

Trump was scored the lowest when voters were asked about immigration, health care and Russia.