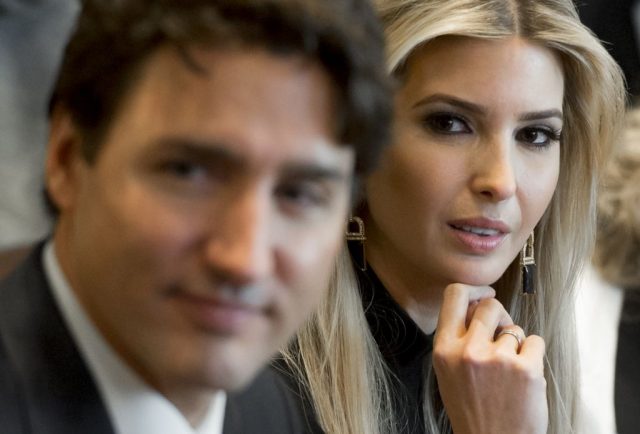 The two saw “Come From Away,” a play about a small town that aided foreign travelers who were stranded after 9/11, at the Gerald Schoenfeld Theater in New York City. Trump and Trudeau arrived in separate vehicles but in the same motorcade.

Nikki Haley, the U.S. ambassador to the United Nations, was in the audience as well.

Trudeau addressed the audience briefly from the stage before the play began.

“The world gets to see what it is to lean on each other and be there for each other through the darkest times,” he said, according to the New York Times. “There is no relationship quite like the friendship between Canada and the United States,” he said. “This story, this amazing show, is very much about that, and it’s about friendship as well.”