Rand Paul fired back at John McCain on “Morning Joe” Thursday, in response to the Arizona Senator’s claim that Paul is now working for the Russians. 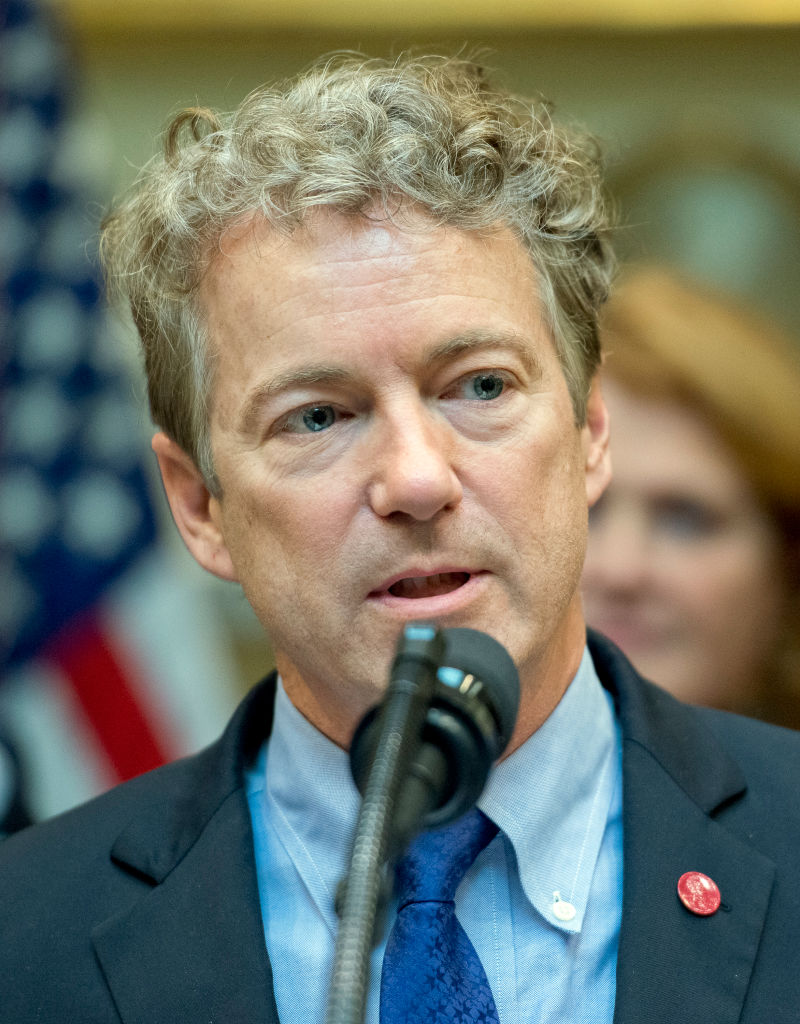 He pointed to “one of [his] favorite articles of the last couple years is one that talked about the angry McCains.”

“If we put active troops and got involved in combat where McCain wants us to be, they put an angry McCain on the map,” Paul added. “It’s virtually everywhere.”

“His foreign policy is something that would greatly endanger the United States, greatly overextend us.”