“Certainly, we do not want things to get to a military conflict,” the secretary of state said in response to a question from CNN. “Obviously if North Korea takes actions that threatens the South Korean forces or our own forces, then that would be met with an appropriate response.” 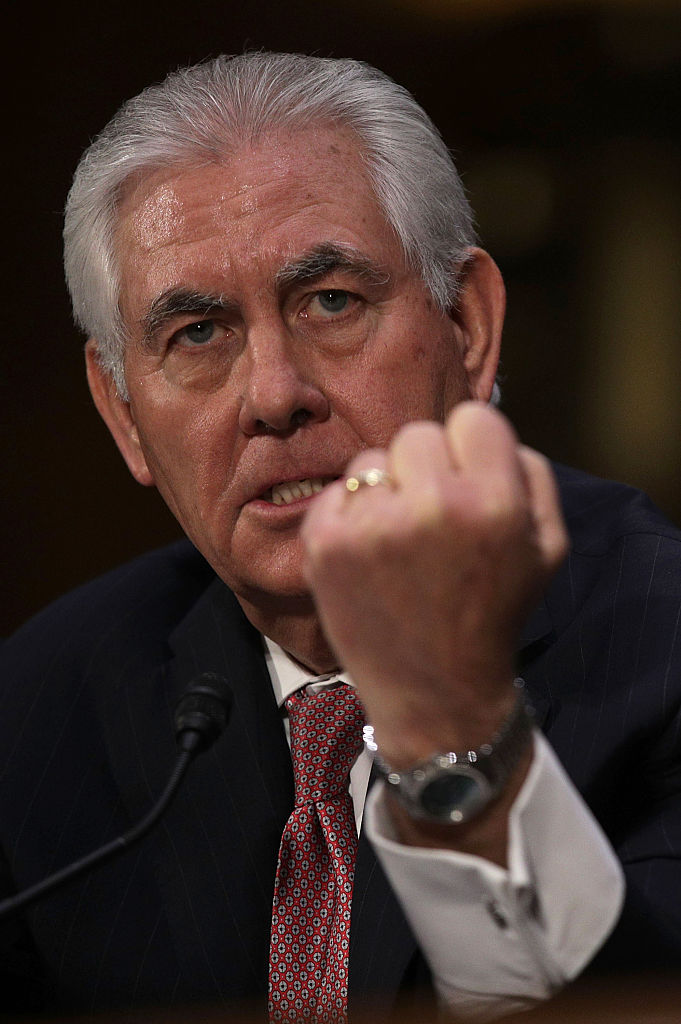 “Let me be very clear. The policy of strategic patience has ended,” Tillerson elaborated, marking a stark departure from foreign policies dating back to the Clinton administration. “We are exploring a new range of security and diplomatic measures. All options are on the table.”

“If they elevate the threat of their weapons program to a level that we believe that requires action, that option is on the table.” 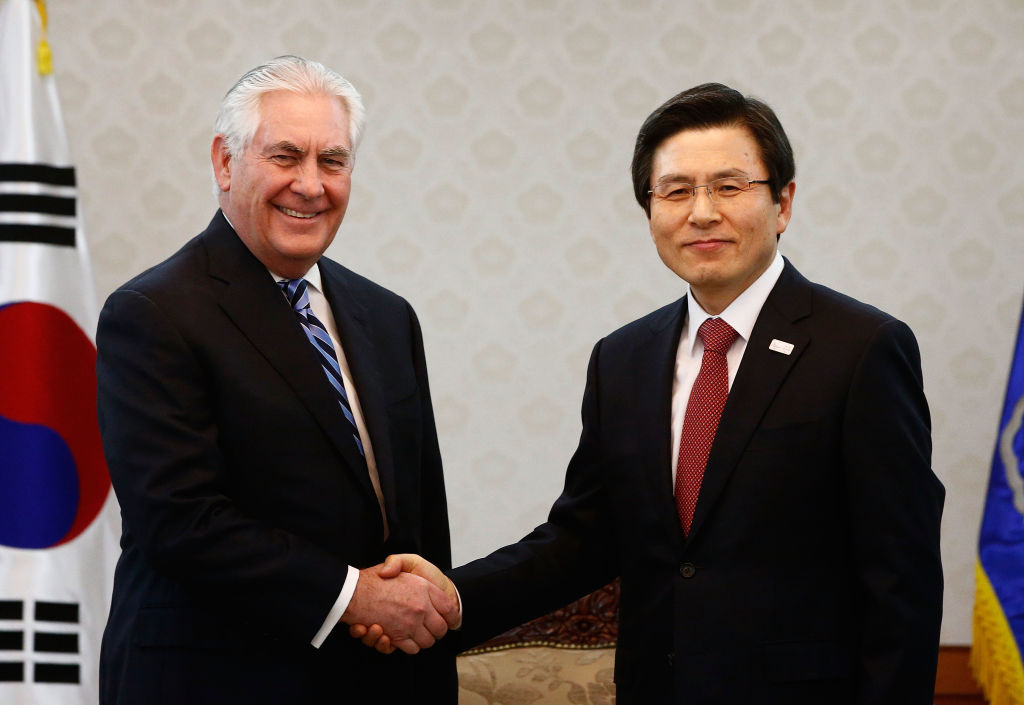 Despite criticism, he also defended President Trump’s proposed federal budget, explaining that he is “confident” the proposed budget cuts will make the State Department “more efficient.”

“The level of spending that the State Department has been undertaking, in particular this past year, is simply not sustainable,” he stated. “As time goes by, there will be fewer military conflicts that the U.S. will be directly engaged in.”

Tillerson next heads to Beijing for the final stop on his Asia trip.