Donald Trump’s approval rating has dipped in the latest poll. 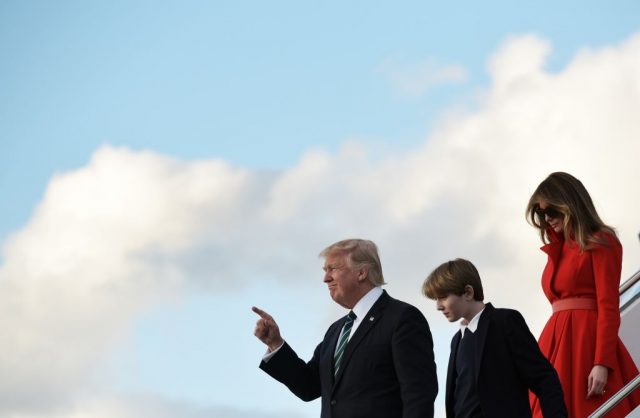 According to the recent one conducted by Gallup, only 40 percent of Americans approve of the job he has done in office so far while 55 percent disapprove. At this point in Barack Obama’s presidency, his approval rating was 63 percent. 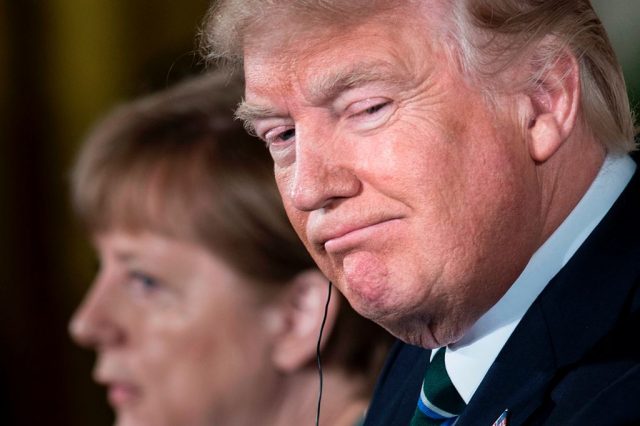 [dcquiz] The president held a joint press conference with German Chancellor Angela Merkel at the White House on Friday. When a German reporter questioned Trump about his wiretapping accusations against Barack Obama, he turned to Merkel and said, “As far as wiretapping, at least we have something in common, perhaps.”

The president was referring to the 2013 scandal when the German newsmagazine Der Spiegel published a report claiming Obama authorized American intelligence to tap Merkel’s phone.