According to Khamenei, the idea of elevating women outside of the household is part of a “zionist plot” aimed at undermining Islamic society. 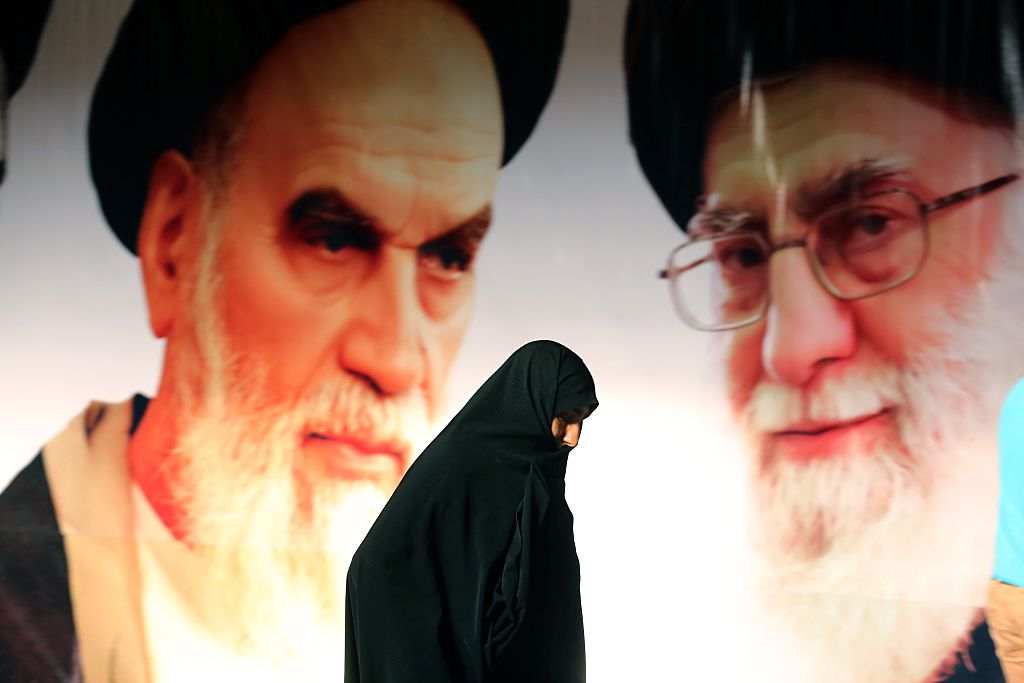 “These aberrant and neglectful people humiliate the role of a housewife while a housewife is actually in charge of raising and educating the most valuable product, which is a human being,” Khamenei explained. “Unfortunately, sometimes inside the country and in some Islamic environments, tasks and expectations are ascribed to women that in fact collapse and humiliate their roles.”

“Despite sharing similar goals like rising to spiritual positions, leadership and the ability to guide human beings, men and women are different when it comes to responsibilities in management of life,” he added.

Khamenei even went so far as claiming that “Western scholars and those who pursue issues like gender equality all regret their actions for the corruption they caused.”