Donald Trump said he believes he was proven right when House Intelligence Chairman Devin Nunes said Wednesday that there may have been “incidental collection” of Trump transition team communications. 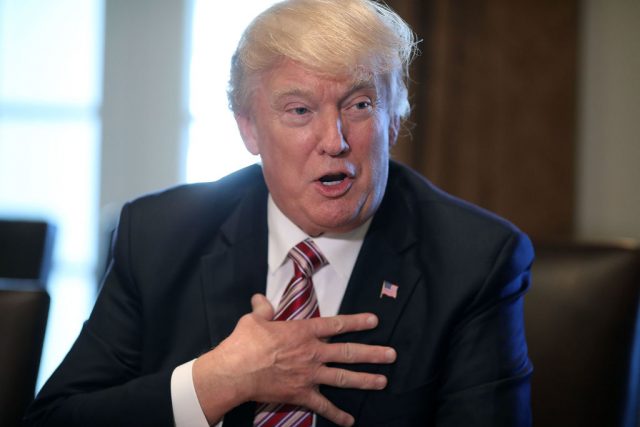 In an interview with Time magazine, the president said his “instinct turns out to be right.”

“Devin Nunes had a news conference,” Trump said. “I mean I don’t know, I was unable to see it, because I am at meetings, but they just had a news conference talking about surveillance. Now again, it is in quotes. That means surveillance and various other things. And the New York Times had a front-page story, which they actually reduced, they took it, they took it the word wiretapping out of the title, but its first story in the front page of the paper was wiretapping. And a lot of information has just been learned, and a lot of information may be learned over the next coming period of time. We will see what happens. Look. I predicted a lot of things that took a little of bit of time.” 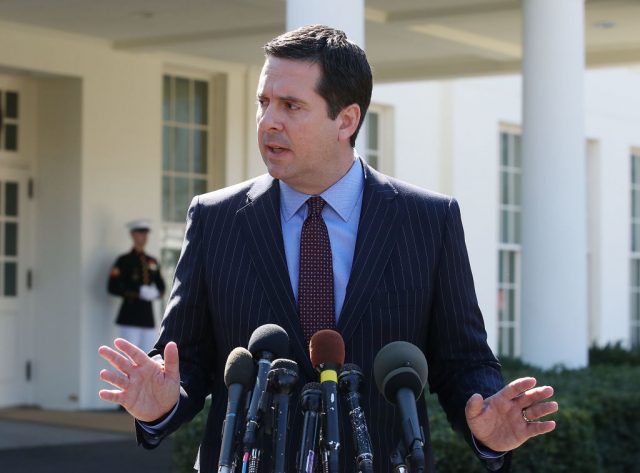 “Nunes said, so that means I’m right, Nunes said the surveillance appears to have been … incidental collection, that does not appear to have been related to concerns over Russia,” he continued. “Who know what it is? You know, why, because somebody says incidental.”

“This was new information. That was just got. Members, of, let’s see, were under surveillance during the Obama Administration following November’s election. Wow. This just came out.”

“I don’t know where these wiretaps came from. They came from someplace. That is what they should find out.”

Later in the interview, the president repeated his claim that the “real story” is who leaked Michael Flynn’s name.

“Who would think that you are speaking to the head of Mexico, the head of Australia, or General Flynn, who was, they are not supposed to release that. That is the most confidential stuff. Classified. That’s classified. You go to prison when you release stuff like that. And who would release that? The real story is, they have to work, intelligence has to work on finding out who are the leakers. Because you know what? When things get involved with North Korea and all the problems we have there, in the Middle East, I mean, that information cannot be leaked out, and it will be by this, this same, and these people were here in the Obama years, because he had plenty of leakers also. But intelligence has to find out, who are these people. Because the biggest story here is, who is leaking this classified information.” 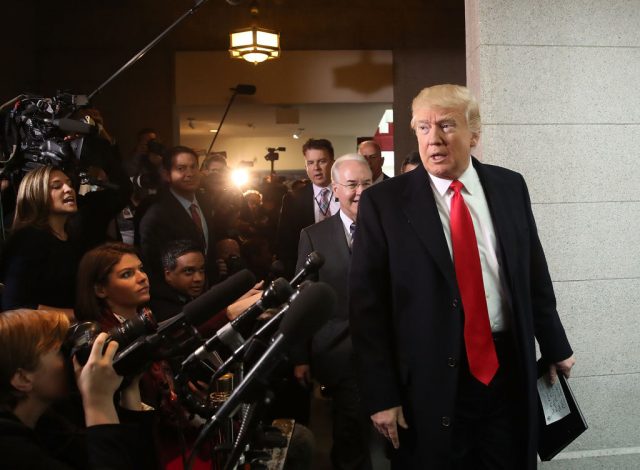 Trump said he still believes millions of people voted illegally, and that he’s “forming a committee” to investigate voter fraud.

“If you take a look at the votes, when I say that, I mean mostly they register wrong, in other words, for the votes, they register incorrectly, and/or illegally. And they then vote. You have tremendous numbers of people. In fact I’m forming a committee on it. We will see after we have. But there will be, we are forming a committee. And we are going to do a study on it, a very serious problem.”

“Hey look, in the mean time, I guess, I can’t be doing so badly, because I’m president, and you’re not. You know.”